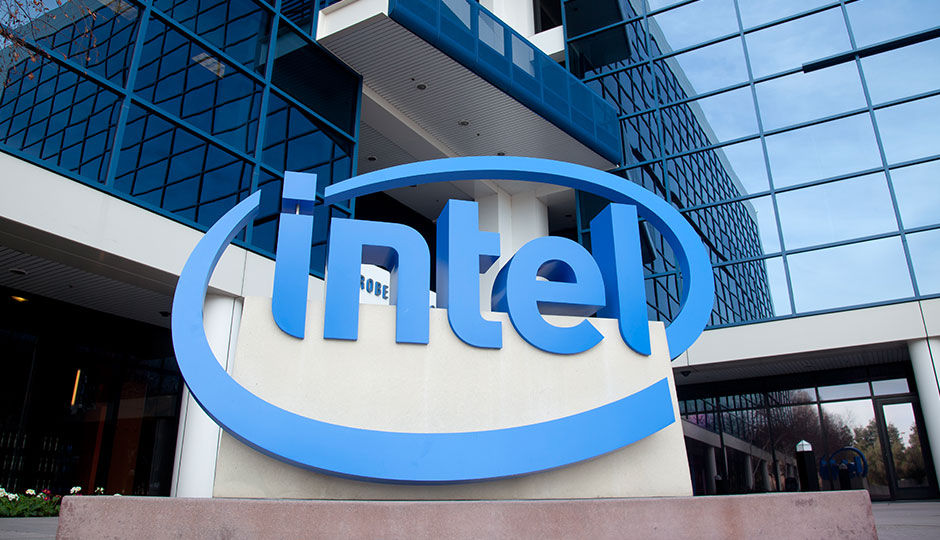 After revealing its desktop class 6th gen 'Core i' processors called Skylake, Intel may unveil its U-series CPUs at the Intel Developer Forum that's scheduled to be held in the coming week. Images or rather, slides have leaked detailing Intel’s plans of the upcoming 'U' series processors under the Skylake microarchitecture. The 'U' or ultra low-power processors, are generally featured inside ultrabooks.

Out of these eight, only two processors, the Core i7-6600U and the Core i5-6300 come with Intel’s vPro and Trusted Execution technology, which means these two processors could be seen in business class laptops in the near future. Moreover, according to the leaked images the U-series processors are suggested to be 10% faster, and offer almost one hour longer battery life.

With the new Skylake processors, Intel is making the DDR4 RAM a standard. All new processors including the Pentium and Celeron, will support DDR4 memory with upto 1866MHz of speed. These new U-class chips will also support LPDDR3 and DDR3L memory. Moreover, with the updated architecture, support for I/O is also updated. Leaving only one of the slower Celeron processor behind, all new Skylake U-series chips will offer support for two SATA III ports, eight USB 2.0, and four USB 3.0 ports. Fairly new storage interfaces like SDXC 3.0 and eMMC 5.0 are also supported.

According to Fanlesstech, Intel will bring a more powerful U-series CPUs by next year with 28W TDP which could power the next-gen 13-inch Retina MacBook Pro by Apple. These CPUs will supposedly have much powerful Intel Iris graphics at their disposal. Anyway, we will know more about Intel’s plans once Intel Developer Forum starts next week. Till then, join the discussion on our forum.