Intel sets up $300 million fund to facilitate development of Ultrabooks

Major pc chipmaker Intel has set up a USD 300 million fund to facilitate the development of Ultrabooks, the new class of omputing device that blends capabilities of laptops with the tablet-like features. 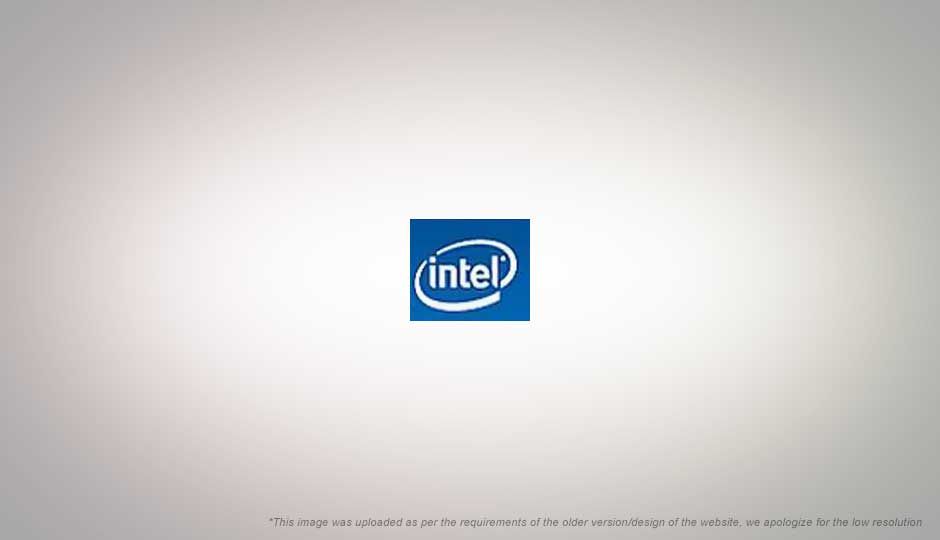 Intel sets up $300 million fund to facilitate development of Ultrabooks

Intel Capital has established a $300 million fund to assist the companies across the world to develop hardware and software technologies for its upcoming ultra-thin laptops 'Ultrabook'. According to reports, the company is scouting for Indian hardware and software companies for this purpose. Intel's fund, to be spent in next three to four years of time, is aimed at enhancing people's interaction with Ultrabooks, a new class of computing device that blends the capabilities of laptops with the tablet-like features.

Ultrabooks, the new class of laptops from Intel, are less than an inch in thickness. Intel believes the sleek build puts them in a new genre of sub-notebook, perhaps mini notebook or ultraportable. Apart from being ultra-sleek, the Ultrabook is a feature rich device. The device, Intel says, will start up instantly, have long battery life and sensitive touchscreens and support all the PC-type apps that do not work on the tablets presently. The devices are expected to be priced starting from $1,000. Intel hopes the new device will help gain nearly 40 percent of the laptop market by 2012 end.

It's pertinent to mention here that only three names have been able to come up with similar devices – Lenovo, Asus and Acer. It's notable that all of these are Asian brands. Other US-based bigwigs - Dell and HP - are notably missing from the list at this stage.

Major IT outsourcing hub India is certainly going to be on the radar of Intel for its newest venture. According to Becky Emmett, US-based consumer media relations manager of Intel, the company will scout for hardware and software companies around the world, including India, that will help Intel Ultrabook's make their way to consumers and enterprises.

Intel's massive push to its Ultrabooks is also being seen as an attempt to retain its market share. Intel provides processors to over three-fourths of the global PC market but its share is dipping due to the escalating popularity of the tablet devices. The UK-based chip designer ARM Holdings has evolved as a strong player in the tablet segment.