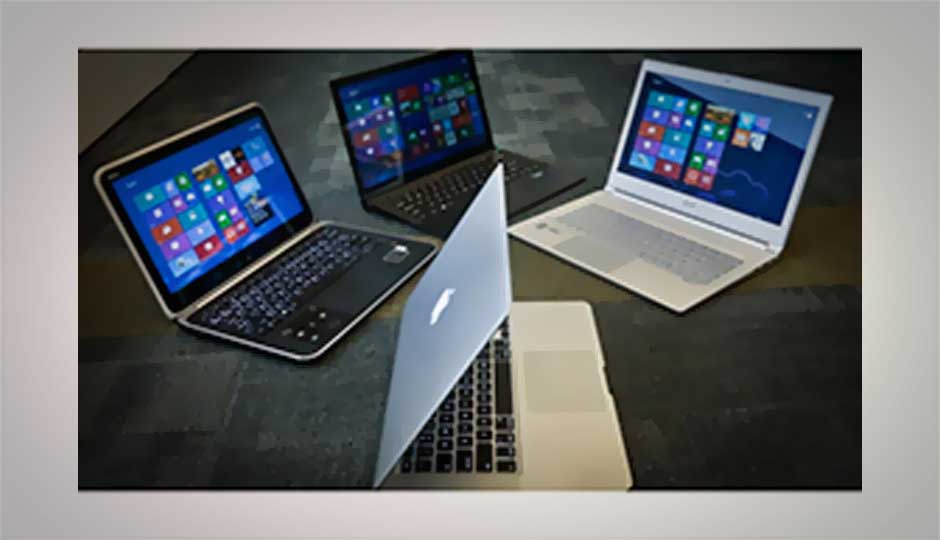 According to a new report by research firm Gartner Inc, Indian PC market fell nearly 20 percent to 1.96 million in 2013 Dec quarter due to declining government and enterprise orders.

Gartner Inc.'s report states that Mobile PC's like notebooks saw an increase of 27 percent over the last year, whereas white boxes (including parallel imports), which accounted for nearly 44% of the overall desktop market, declined to 10% from an year ago in the December quarter.

"Consumers accounted for 49 percent of total PC sales in the fourth quarter of 2013," said Vishal Tripathi, principal research analyst at Gartner. "In the absence of any government orders this quarter, the Indian PC market performed dismally, re-emphasizing the fact that with current economic sentiments and the current political scenario, enterprises are deferring their purchases." he added.

According to a recent IDC report, PC sales in Asia have fallen due to competition from the mobile devices and slow economic growth. PC sales declined 10 percent in Asia Pacific region. Now PC manufacturers are taking drastic steps, such as Sony selling off its Vaio PC business to Japan Industrial Partners.