IDC: Tablets and wearables will affect pc sales in India

IDC projects PC shipments in emerging countries like India will decline by 4.7 percent in 2015. 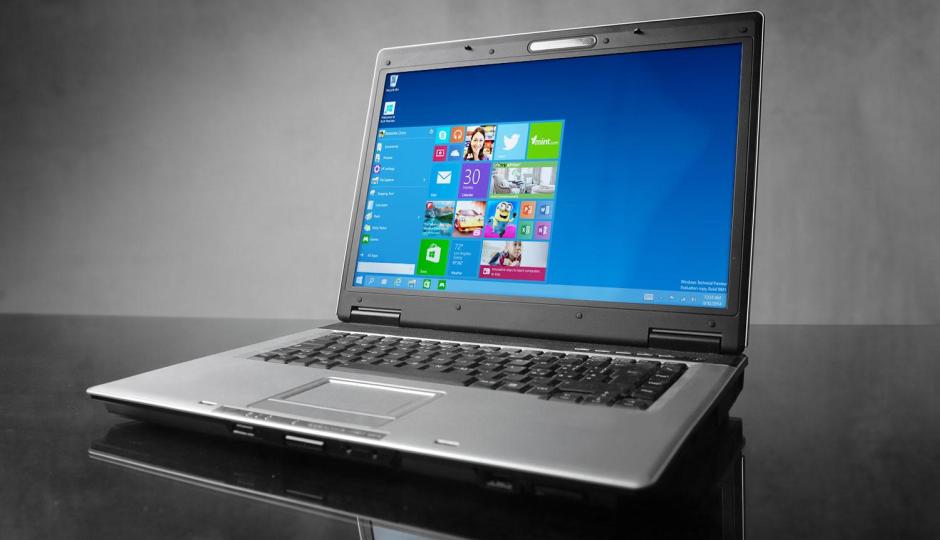 IDC: Tablets and wearables will affect pc sales in India

IDC reports that total PC shipments totaled 308.1 million units last year, with mature markets like the US and Europe accounting for nearly 144.5 million units. The research firm had previously forecasted a 3.3 pc drop but has revised it to 4.7 pc for 2015. The company says that it has cut its forecast because the strengthening U.S. dollar is making computers more expensive in emerging countries. It also stated that consumers may postpone buying a pc till the end of the year when Microsoft unveils its Windows 10 OS.

IDC report stated, "Continued political instability, commodity pricing pressures and currency devaluations in these regions have curtailed spending across a number of sectors, including public projects that provided a boost in recent years."

The firm has projected 293.1 million pc global shipments this year, with emerging markets contributing 156 million units and mature markets accounting for 137.1 million units. Emerging regions will see a positive growth in PC shipments by 2017. IDC predicts by 2019 PC shipment will touch 159 million units through 2019, from 163.7 million in 2014.

A previous report by IDC had claimed that pc's will make a comeback in India driven by Government aided education projects. The firm stated, “In the short term, inventory issues and constrained buying from end-users is likely to impact January-March 2015 sales.”