Huawei has managed to launch a new laptop, an updated version of the MateBook X with tenth generation Intel processors. 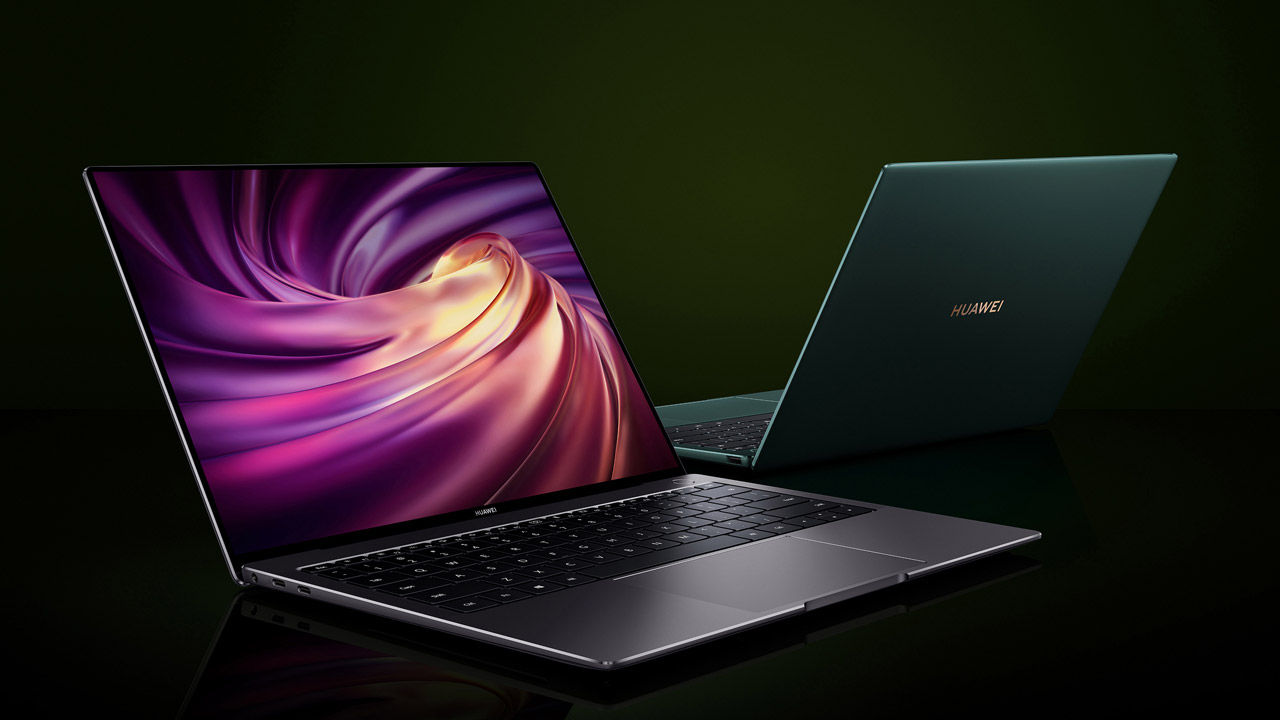 Despite being on the Entity List that prevents any American company from doing business with Huawei, the Chinese company has launched the new MateBook X with the latest 10th generation Intel processors. The laptop was originally unveiled back in February, but has finally made its way to the Chinese store shelves only now. The new MateBook X starts at a price of CNY 7,999 (roughly Rs 87,000) and goes all the way up to CNY 9,999 (roughly Rs 1.08L).

The base version of the Huawei MateBook X is powered by the Intel Core i5 processor paired with 8GB RAM and a 512GB NVMe drive. The middle variant has the same specs but increases the RAM to 16GB while the most expensive variant is powered by the Intel Core i7-10510U combined with 16GB RAM and 512GB storage. What’s common across the three laptops is the 3:2 aspect ratio display, which is rather unique. The other stand-out feature of the new MateBook X happens to be the pressure sensitive touchpad. Such a trackpad is currently found on Apple’s laptops such as the MacBook Pro 16.

It is interesting that at a time when Huawei is suffering from the onslaught of the U.S. government, the company has still gone ahead and launched a laptop, probably the last for now. With Huawei and a host of its subsidiaries being put on the Entity List, any American company is forbidden from doing business with the Chinese tech giant. The U.S. has continued to pass laws tailor-made to prevent Huawei from circumventing this trade ban. The latest move was designed to prevent Huawei from getting any more Kirin chips, which are manufactured by TSMC, a Taiwanese company. Intel, on the other hand, is an American company and while it is possible that Huawei had already purchased the Intel chips before things escalated, the future of the MateBook series is definitely under a big question mark. Recently, Honor launched the MagicBook in India powered by AMD Ryzen 3000 series processor. It is possible that the company was not able to acquire AMD’s Ryzen 4000 series processors due to the Entity List ban, forcing the company to stick to an older chip. In any case, Huawei has never sold its laptops  in India and doesn’t seem to have any plans to do so either.