One of the variants of the Huawei Matebook 13 comes with an NVIDIA GeForce MX150 GPU. 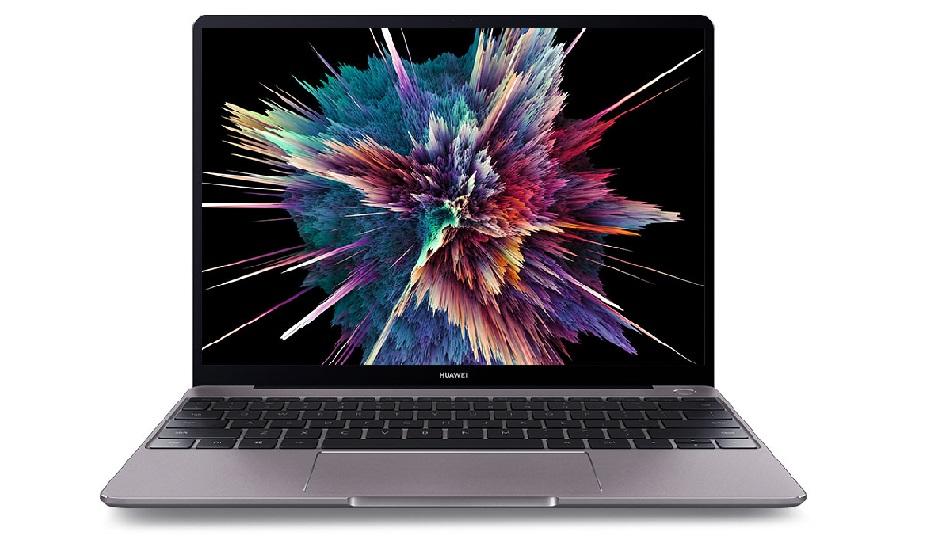 If you've been wishing for a laptop that looks like a MacBook but runs Windows, your prayers have been answered. Chinese telecommunications  company Huawei introduced the Matebook 13 at CES yesterday. The Matebook 13 looks like a miniaturised version of the more sophisticated Matebook X Pro that was announced at last year's MWC.

As the model name suggests, the Matebook 13 sports 13-inch display with a resolution of 2160 x 1440 pixels, bringing the pixel density up to a respectable 200 pixels per inch. It's powered by 8th-gen Intel Core series CPUs. One of the variants sports an NVIDIA GeForce MX150 GPU with 2GB of GDDR5 RAM while the others offer Intel integrated graphics. The RAM on-board is a standard 8GB. Storage is taken care of by either a 256GB or 512GB PCIe-based solid-state drive.

Ports around the sides of the Matebook 13 include two USB Type-C ports with support for DisplayPort and a 3.5mm audio jack for headsets. Note that there's no support for Thunderbolt 3 here. In addition, the Matebook 13 has Bluetooth 5.0, a light sensor, fingerprint sensor, and a 'hall sensor'. According to Huawei, the laptop's battery will let the user play a Full HD video offline for ten hours straight. It also supports fast charging, giving it 2.5 hours' worth of charge in fifteen minutes.