HP has unveiled the next generation HP Spectre 13 and HP Spectre x360 13 laptops at an event in Singapore. The HP Spectre 13 is being touted as the world's thinnest touch laptop. 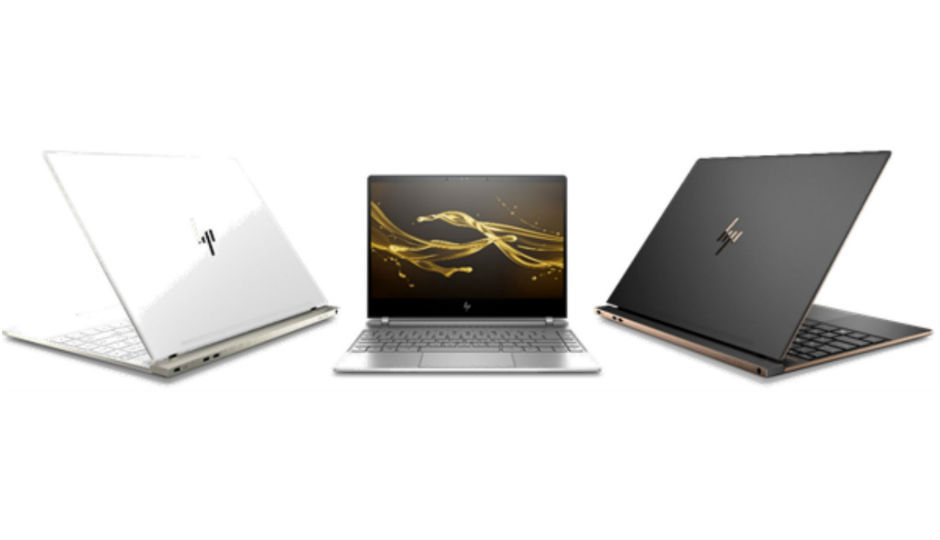 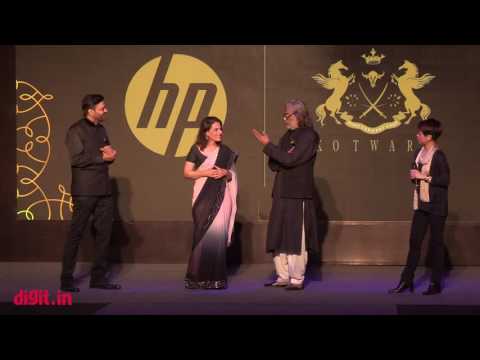 Equipped with a full-size edge-to-edge backlit keyboard, the laptop comes with 16GB LPDDR3 memory and up to 1TB PCIe solid-state drive (SSD) and provides up to 11.5 hours of battery life along with HP Fast Charge technology.

Powered by 8th Generation Intel Core i5 and i7 processors, the device comes with 16GB LPDDR3 memory and up to 1TB PCIe SSD and boasts battery life up to 16.5 hours. The device's safety features include a fingerprint reader located on the side for easy access and "HP Sure View" integrated privacy screen option on Full-HD versions to eliminate visual hacking.

Both the laptops are expected to be available in Asia-Pacific and Japan from late-October.