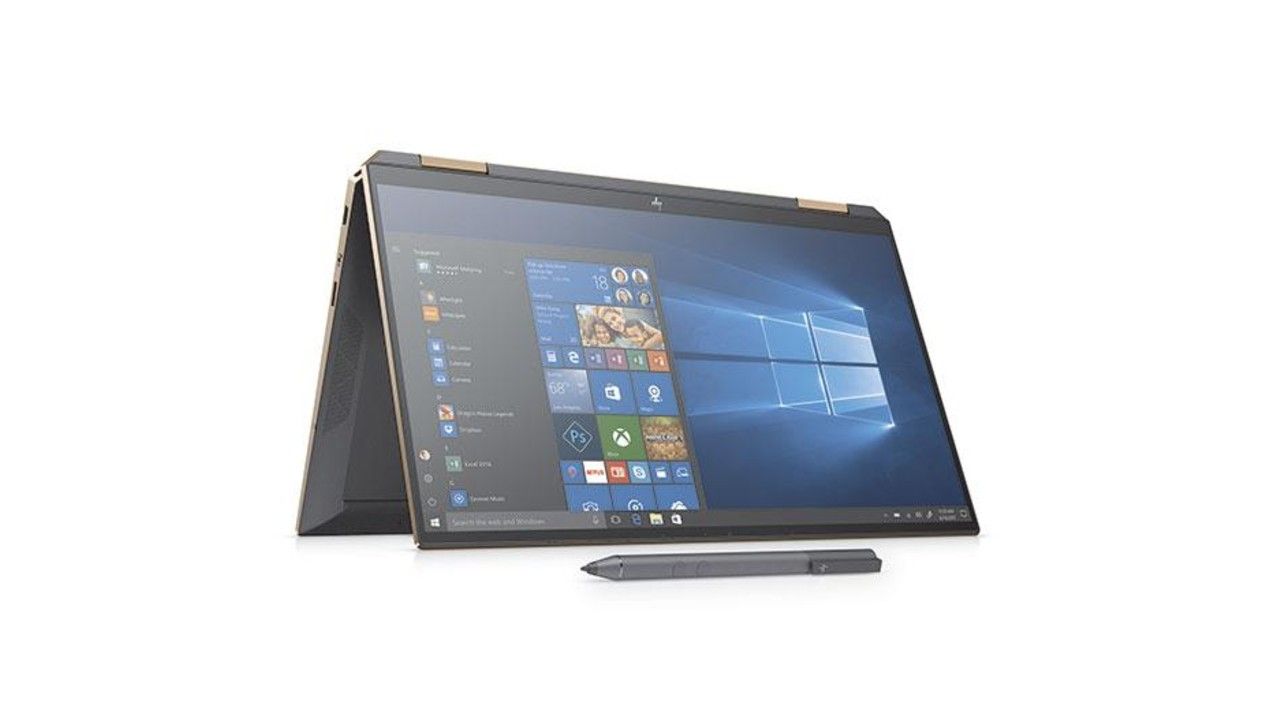 HP has unveiled its new Spectre x360 13. The updated version is smaller than its predecessor, has a better OLED display with up to 4K resolution, better battery life and more. The new model retains the sleek metallic design and packs more power, thanks to Intel’s 10th Gen Core series. It has up to 16GB RAM and 2TB  of PCIe SSD storage.

HP claims that it has reduced the new Spectre x360 13 percent in size from the last year’s model. There is also an option for 4K OLED display. Further, the company says the laptop has two times the performance of the previous generation. The new HP Spectre x360 is touted to offer 22 hours of battery life.

As for other specifications, the refreshed HP x360 laptop is equipped with 13.3-inch 4K (3840 x 2160 pixels) AMOLED display. The company claims it can deliver peak brightness of 400 nits and can produce 100 percent of the colours in the DCI-P3 gamut. It supports 4x4 Gigabit-class 4G LTE as well as Wi-Fi 6 standard and also enables users to utilise both LTE and Wi-Fi networks simultaneously.