HP officially announces the Slatebook 14 Android-powered laptop and updates the Chromebook 11 with a larger battery. 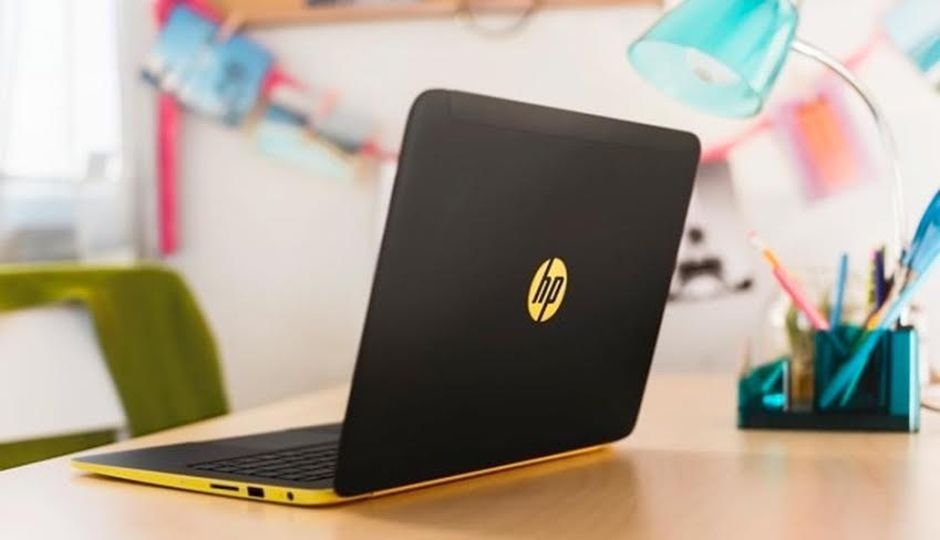 HP has just revealed its SlateBook 14, an Android 4.3-based laptop, powered by NVIDIA Tegra 4 processor with a 14-inch full HD display. HP has also refreshed its 11-inch Chromebook with a better battery, and reduced prices from $279 to $249.

The HP Slatebook PC has a 14 inch Full HD touch display, 2 GB of RAM and up to 64 GB of microSD expandable internal storage. It supports Wi-Fi, Bluetooth, HDMI, USB 3.0 and dual USB 2.0 connectivity. In addition, the laptop gives you access to thousands of apps and games from the Google Play Store. The laptop comes with a keyboard and trackpad and weighs just 3.7 pounds.

The laptop which measures just 16 mm and is thinner than the traditional Apple MacBook Air, but slightly thicker than the new Microsoft Surface Pro 3. The HP SlateBook 14 will be launched on July 20th, price starting from $399. No information has been revealed about the pricing and launch date of the Slatebook 14 in other countries.

Additionally, HP has also refreshed its Chromebook 11 with an 11.6 inch HD display, 16 GB of storage, and 2 GB of RAM. The new laptop offers a better battery that according to the company claims lasts up to six hours on charge. HP has also reduced the price of the laptop starting from $249.

“Customers have made it clear that they need devices that better adapt to work and play the way they do. Today, we are announcing the next generation of lapt ops and two-in-one PCs, along with a new Chromebook that combine power, versatility and design for home and on the go,” said Mike Nash, vice president, Product Management, Consumer Personal Systems, HP.