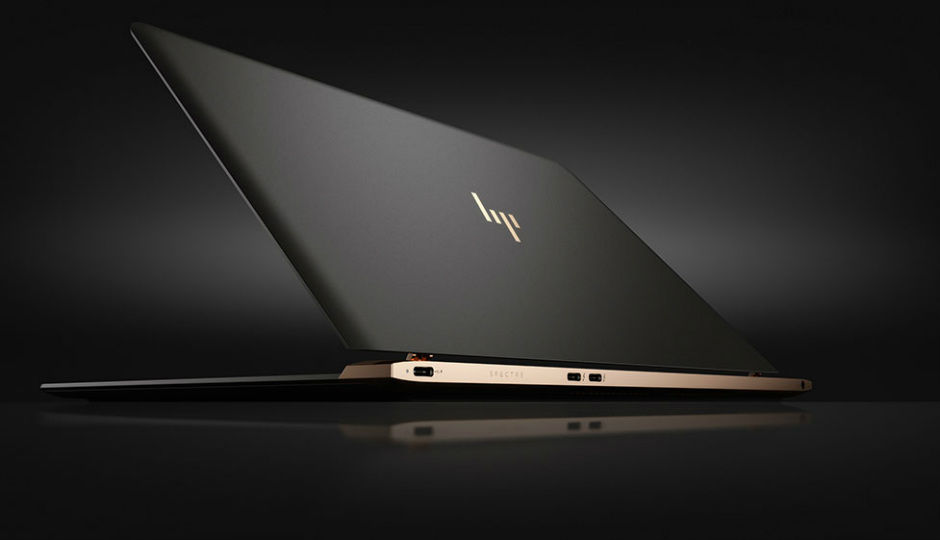 The overall PC shipments for Q3 2016 in India stood at 2.51 million, a quarter on quarter growth of 17.3 percent. The shipments however saw a decline of 22.5 percent from the same quarter last year. The global PC shipments have been declining consistently for more than eight quarters now but India has stood high where the penetration is still low.

The consumer PC market managed to ship 1.37 million units, a solid growth of 31 percent quarter on quarter. The commercial PC segment recorded 1.13 million unit shipments in Q3 2016, a gain of 4.1 percent from last quarter. The consumer notebook segment alone registered a growth of 8.3 percent quarter on quarter, showing the declining interest in desktops.

HP continues to be the leader in the segment with an overall market share of 28.8 percent. HP saw a growth of 18.9 percent quarter of quarter, owing to the partial execution of state owned education project. The vendor also registered strong gains in the large format retailer and online sales thanks to festive and back to college season sale.

Dell and Lenovo took second and third spot in the India PC market. Dell managed a market share of 24.1 percent with a growth of 27.6 percent quarter on quarter. The business for Dell was driven by new opportunities on AMD platform and back to college season sale.