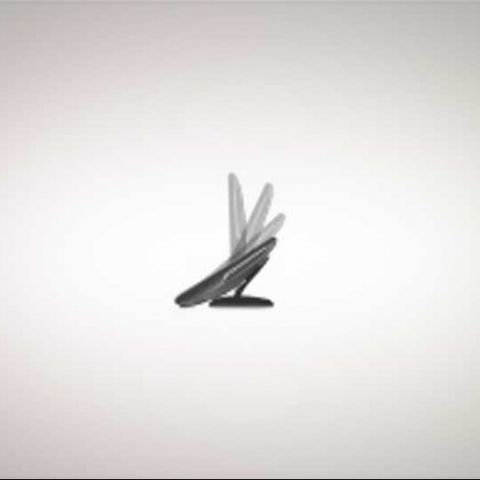 HP has launched two new touchscreen desktop PCs in its TouchSmart range that it hopes will finally convert the all-in-one desktop world. Called the HP TouchSmart 610 and 9300, the former is a conservatively endowed AIO machine meant for home usage, and the latter is a tad bit more capable, meant for a business environment.

Both TouchSmart models come fitted on a flexible mount that allows users to recline the screen at angles up to 60 degrees from the vertical, and, swivel it up to 180 degrees. They are both 23-inch touchscreen displays, capable of displaying resolutions up to 1920x1080 pixels, and therefore are full HD capable. The TouchSmart 610 for the home features HP’s TouchSmart software layer on top of Windows 7, which includes touch-optimized versions of Hulu, Netflix, and Twitter, apart from the TouchSmart Apps Center. The enterprise 9300 edition doesn’t get this feature, and has a plainer almost vanilla Windows 7 system.

[RELATED_ARTICLE]The TouchSmart 610 offers choices of an Intel or AMD processor, up to 16GB of RAM, up to 1TB of storage, a Blu-ray drive, an integrated 1.3 megapixel web camera, and Beats branded speakers. It’s scheduled to release in the U.S.A. by tomorrow, and will be priced starting from $899, or roughly Rs. 41,000.

The TouchSmart 9300 is much the same, expect it gives you the choice of using a more powerful Intel Sandy Bridge processor as its brains, offers up to 160GB of SSD storage, and comes with a more powerful 2MP web camera that also allows for biometric security via facial recognition. It’s scheduled only for a May release, and will get its pricing announced around that time.