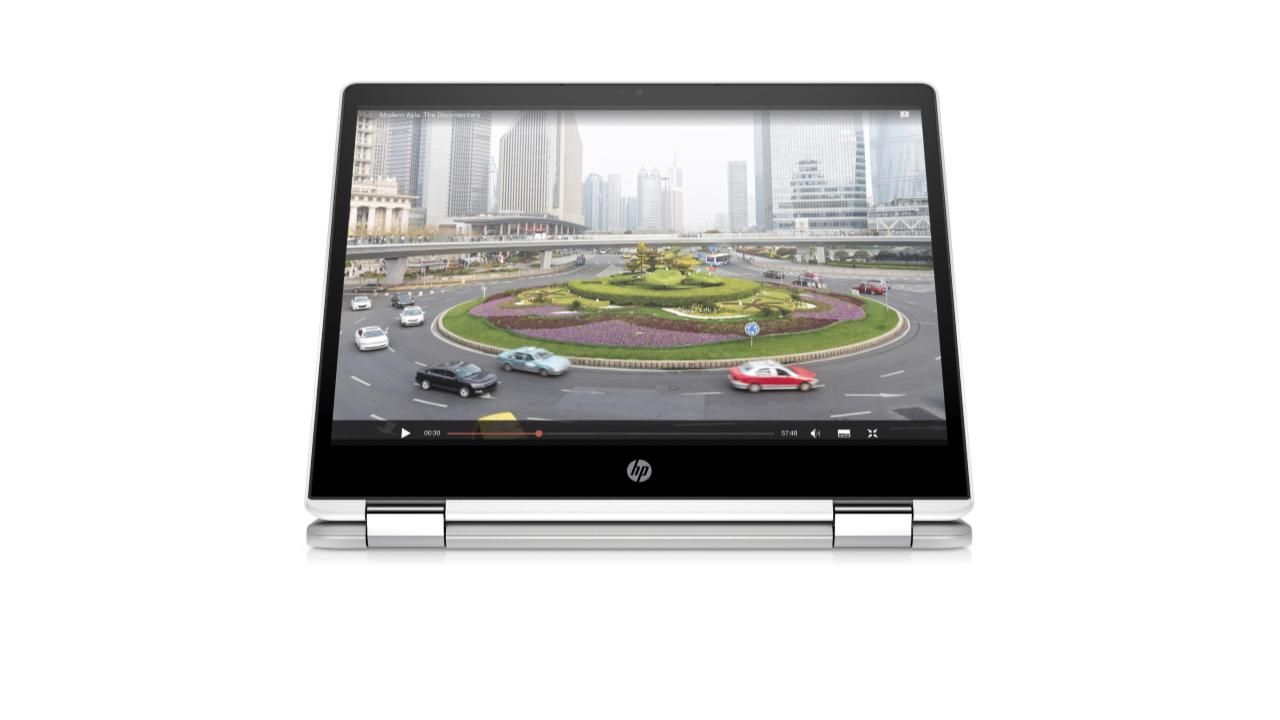 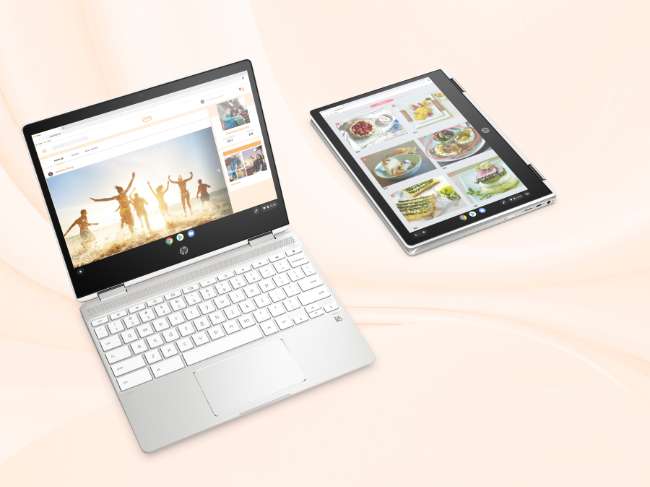 According to HP, the new Chromebook x360 models—both 12-inch and 14-inch versions, that is—are compatible with the optional USI stylus, which costs Rs 3,999. USI stands for Universal Stylus Initiative and is an industry-standard specification for cross-system styli. Like all Chromebooks, both newly launched machines will run Chrome OS with native support for Android apps and Google Assistant. They will be sold in India with a free one-year subscription to Google One, which should give the user 100GB of extra space on Google Drive among other benefits. They willl also be bundled with a Reliance Jio offer that gives the user 2GB of data per day for a year.