HP launches LTE version of the Spectre Folio and Spectre x360 in India. 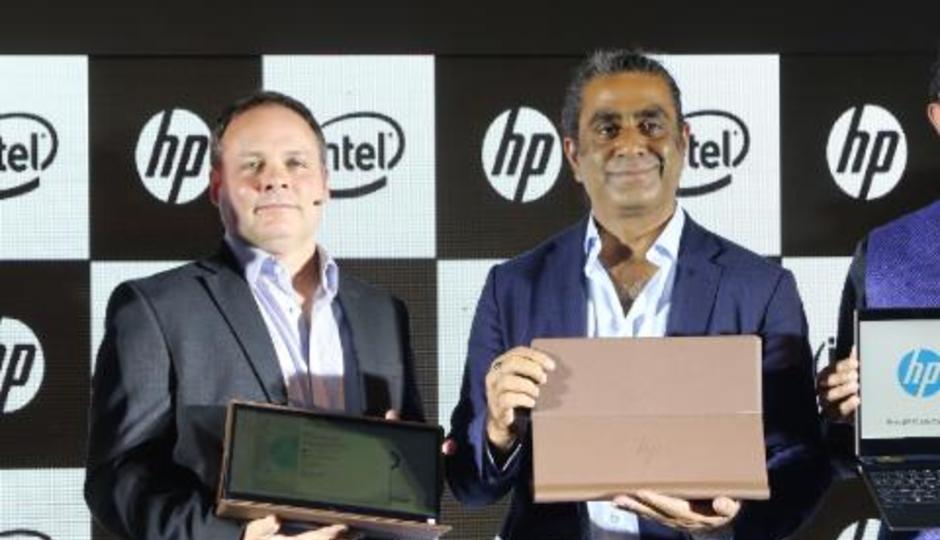 Less than a month after launching the Omen X 2S and the refreshed Omen 15 gaming laptops, HP has announced a small but significant update to its Spectre line-up of laptops. According to a press release shared by the American PC maker, it has equipped the Spectre x360 and Spectre Folio with Gigabit-Class 4G LTE connectivity. In addition, HP announced that buyers of either model would receive 1.5TB of 4G data from Reliance Jio for two straight years at no additional cost.

“The devices support dual SIMs, with a nano-SIM slot under the and quickly connect to cellular networks,” writes HP in its press release “At HP, we are committed to reinvent the PC experience for consumers through new paradigms of computing innovation. We understand the needs of our customers and leverage our design and engineering capabilities to build premium devices that exceed their expectations of design, performance and quality,” commented Vickram Bedi, Senior Director of Personal Systems at HP Inc. India.

While we, at Digit, have yet to review the HP Spectre Folio, we did get a chance to give the HP Spectre x360 a proper go. In our review of the 2019 iteration, we noted, “This year's iteration of the HP Spectre x360 brings more style, character, and an updated Intel 8th Gen Core series CPU, but that's about it.” The model we tested was powered by an Intel Core i7-8565U and 16GB of RAM. Storage was taken care of by a 512GB PCIe NVMe solid-state drive. Read our complete review here.

The HP Spectre Folio, on the other hand, is powered by Intel's 8th Gen Y-series CPUs along with 16GB of RAM. Solid-state storage on the device goes up to 512GB. The display on the device is a 13.3-inch IPS LCD panel with a Full HD resolution. According to HP, the 1W LED backlighting is capable of producing 400 nits of brightness at max setting. HP claims the laptop can deliver up to 15 hours of battery life. It's a claim that can be verified only when the Spectre Folio visits the Digit Test Lab for a proper review.