There’s been much talk in the recent past of the advent of the Post-PC era, and while we are still sceptical of the complete convergence of devices away from the desktop to smaller, portable tablet-like form factors in the near future, the fact is, PC sal 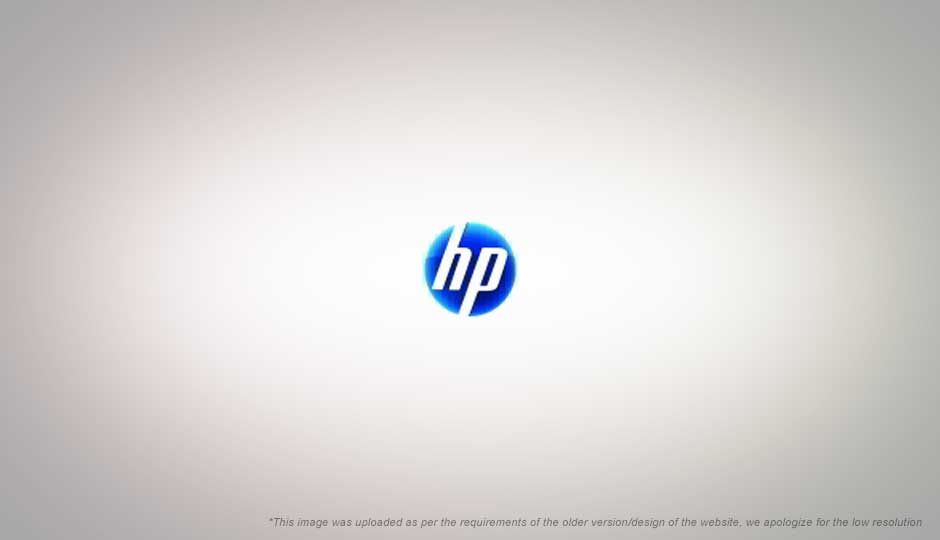 There’s been much talk in the recent past of the advent of the Post-PC era, and while we are still sceptical of the complete convergence of devices away from the desktop to smaller, portable tablet-like form factors in the near future, the fact is, PC sales are slowing. And HP, the world’s largest PC manufacturer, is feeling the pinch. Enough to announce it is planning on separating or selling its PC division, which is currently its biggest line of business, constituting nearly 30 percent of all its sales.

"Consumers are changing the use of the PC. The tablet's effect is real."

HP’s PC division, the Personal Systems Group, might be its largest division, but is currently providing the company its lowest operating margins, at roughly 5.9%. The company as a whole has an operating margin of 11.7%, giving an indication of just how much better HP’s printer, services, and server divisions are doing currently.

While the move of selling or separating its PC division is certainly not one to be taken lightly, HP’s current U.S.-based enterprise service and server competitors have made similar moves in the recent past, with notable success. IBM for example, sold its slow-growing PC division to China-based Lenovo Group back in 2005. HP's move however goes against statements made by Mr. Apotheker (as recently as February), who’d said the consumer side of the PC division actually gave the company "an immense competitive advantage."

The rationale is that even though revenues might be cut by more than a third, HP will gain better operating margins as a whole. This will help the company make the software acquisitions it is sorely in need of, something other U.S. based technology companies have been doing for a while to get an edge on the services sector.

Relevantly, HP also confirmed it is in talks to buy out Autonomy Corp., a business service software company that deals with data management for enterprises. HP’s other recent major acquisitions include 3Com Corp., Electronic Data Systems Corp., and famously, Compaq for $25 billion.

HP’s last major acquisition, of mobile manufacturer and software designer, Palm, is a now looking like a bad investment in retrospect, with HP also announcing its plans to stop making webOS smartphones, and, to cancel the TouchPad tablet lineup – which has done spectacularly badly in the market, even after a significant price cut. We wonder what this augurs for HP's plans of bringing webOS to the PC!

While HP is being unusually verbose with its future plans, it is to be noted – HP’s various recent statements about the aforementioned moves are still to be taken with a pinch of salt, even though official, with nothing yet set in stone – and accompanied with the disclaimer:

"There can be no assurance that any transaction regarding PSG (Personal Systems Group) will be pursued or completed."