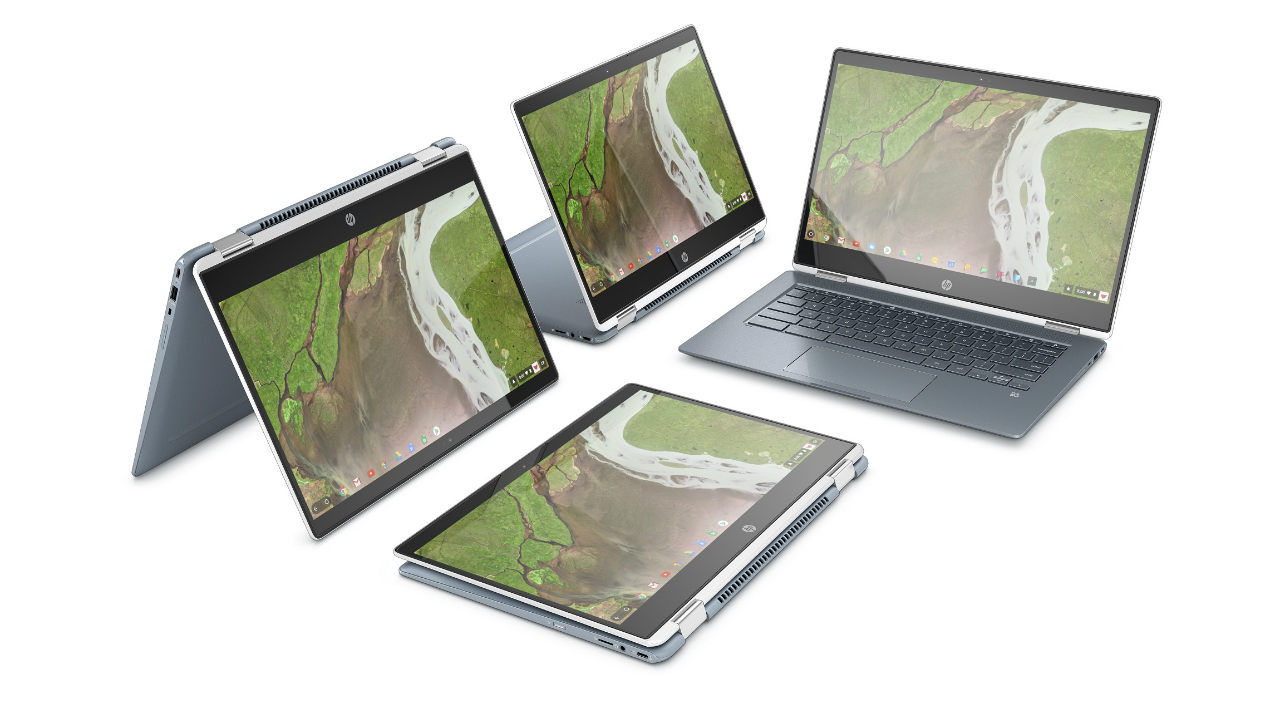 HP has been taking it slow in the laptop segment but that doesn’t mean that the company is sitting idle. The laptop maker just announced its new HP Chromebook x360 convertible laptop in India, which, as the name suggests, is a laptop running on Google’s Chrome OS. However, the new laptop also comes with innate support for Android apps. A user can log in into the device to sync their account with apps, documents, and files. Most of the computing activity on the laptop is taken care of on Google’s servers and HP says that because of this, the device’s processor can’t be bogged down even when the storage is full.

The HP Chromebook x360 features a 14-inch Full HD touch-enabled display with a bezel that is said to measure 7.5mm in size. The laptop comes equipped with dual speakers that are tuned by Bang & Olufsen, and with up to 64GB of SSD storage. It runs on 8GB DDR4 memory and is backed by a 60Wh battery. The new Chromebook by HP sports a 3D-stamped metal keyboard deck with a diamond-cut trim on the touchpad. The device’s body is sports anodised aluminum finish. 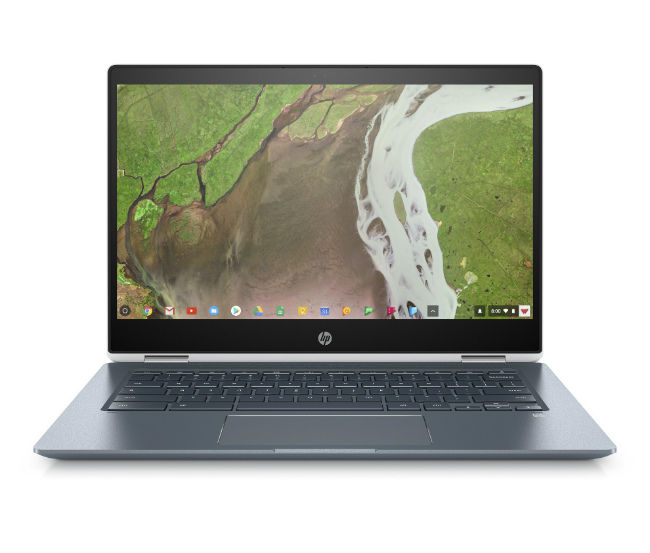 One will have to shell out Rs 44,990 for the laptop’s Core i3 variant, while the Core i5 model of the device is priced at Rs 52,990. The HP Chromebook x360 will be available for purchase online via the HP Online Store, e-commerce platforms like Flipkart and Amazon and offline stores like HP World Stores. Those who buy the device will also get a premium subscription to Google One with one-year complimentary access to 100 GB of Google Drive storage and unlimited Google Photos storage. There’s also 2GB 4G data every day for one year with JioFi device at Rs 999, along with a prime subscription to Jio’s Android suite of apps. HP Chromebook users will also get access to exclusive Meritnation education package.