The new HP Spectre x360 13 comes with Intel's latest 10th Gen CPU and a precision touchpad for the first time. 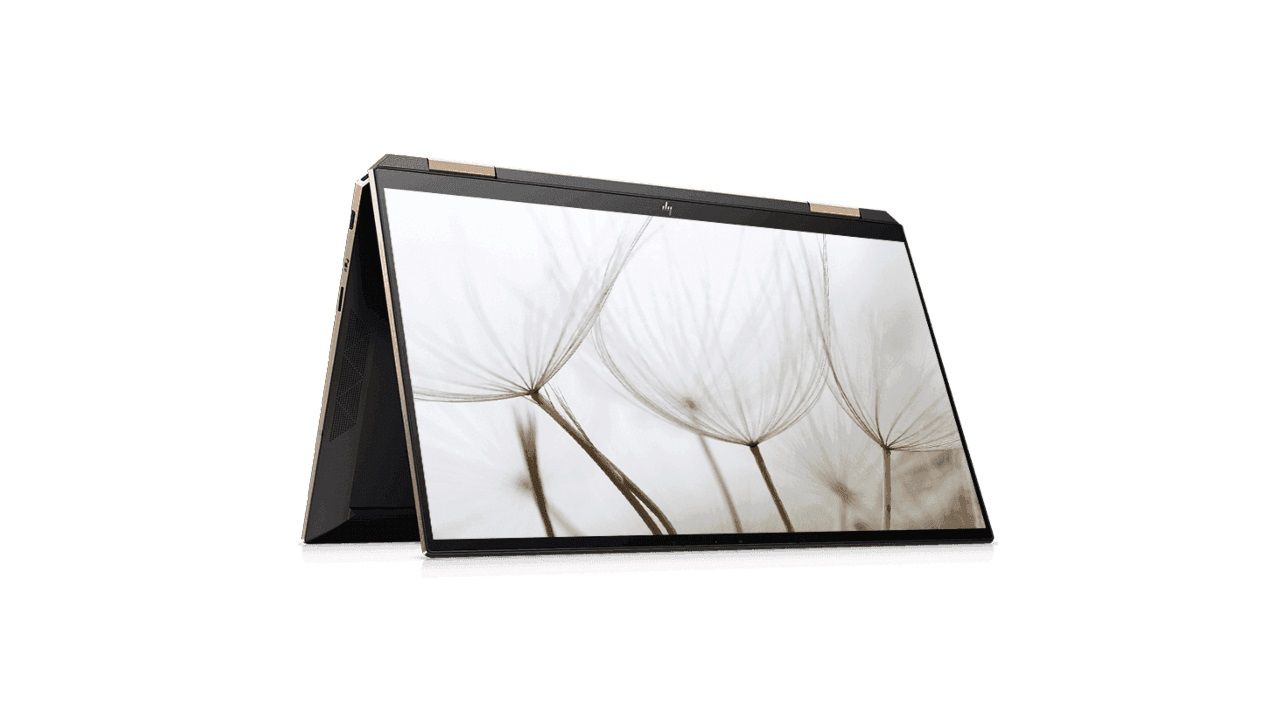 Having launched two iterations of the Spectre x360 this year alone, HP has announced yet another version of its premium convertible laptop. Now called Spectre x360 13, the new model is more compact and employs Intel’s 10th Gen Core i5 CPU along with 8GB of RAM and 512GB of solid-state storage. HP says the new model is 13 per cent smaller than its predecessor even though it retains the 13.3-inch Full HD touchscreen panel from previous models. The new HP Spectre x360 13(₹ 172725 at flipkart) is currently available for purchase on the HP Online Store for Rs 99,990.

The new Spectre x360 13 is powered by Intel’s 10th Gen Core i5 (Ice Lake U) processor, which is the chip maker's newest 10-nanometre model. The chip is complemented by an integrated Iris Plus Graphics GPU, which Intel claims delivers up to two times better performance than previous integrated GPUs. In addition, the Spectre features Intel WiFi 6 and 4x4 Gigabit-class 4G LTE connectivity. Like its predecessor, it has a ‘Webcam Kill Switch’ on the side of its body, which electronically cuts off the webcam for increased privacy.

HP has reduced the depth of the Spectre by 23.4mm, which therefore makes it look more rectangular than before. In addition, it has reduced the top border by 12mm and the bottom border by 15mm. HP has also shaved off some weight off the previous model, which means the new Spectre now weighs 1.27 kilogrammes. The company has also gone with a much smaller 2.2mm IR camera for face unlocks. It claims the laptop can deliver up to 22 hours of battery life thanks to its quad-cell 60Wh lithium-ion polymer battery.