Next lineup of Macbooks to run on Intel's Haswell processors. 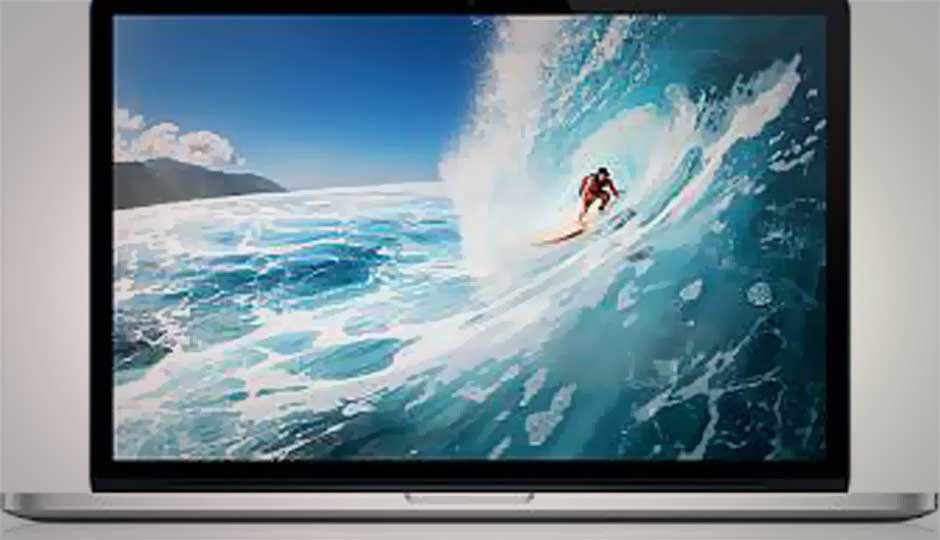 Apple’s upcoming line-up of MacBooks could see a 50% better battery life, thanks to Intel’s upcoming lineup of Haswell processors. Intel claims that the new lineup of processors will offer 50% more battery life by lowering power consumption, without compromising performance. The numbers being quoted by Intel are based on a direct comparison with the Ivy Bridge line of processors, which Haswell will replace.

“Haswell chips were designed with laptops and tablets in mind, and the main focus was on lowering power consumption,” said Rani Borkar, corporate vice president and general manager of the Intel Architecture Group, in a media briefing, reported by ComputerWorld. Haswell chips have reduced power consumption because of a new on-chip power management unit. This system can adjust power consumption on the fly, reducing power drawing and load on the battery.

The Haswell line-up is the latest refresh from Intel, who usually update processor line-ups once every two years. With certain versions reducing power consumption to as low as 7W, Haswell is being aimed at the traditional laptops and desktops, but also tablets and hybrids. Tablets have been eating into the traditional PC sales, hurting Intel.