Google to launch its own Chromebook?

There is a rumour floating around the internet that Google may be cooking up its own version of the Chromebook. 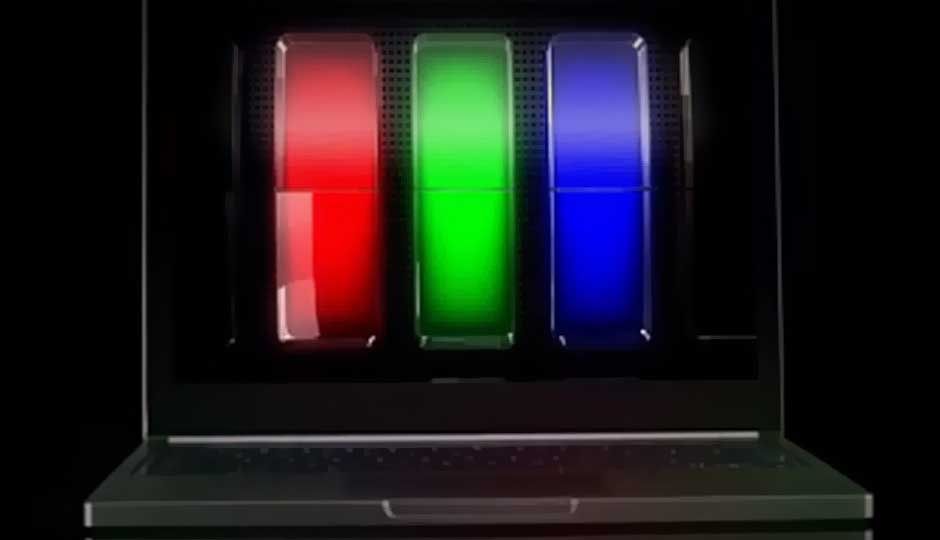 Google to launch its own Chromebook?

There is a rumour floating around the internet that Google may be cooking up its own version of the Chromebook. Just last week, Hewlett Packard announced that it will be releasing its Chromebook, but it looks like the Google version will be different based on some spec sheets.

According to Google Developer, there will be a "lightbar scheme" in the rumoured Chromebook, a scheme that does not exist in any of the current versions of the Chromebook. A mysterious video surfaced online a few days ago which points to Google's own Chromebook bing dubbed "Chromebook Pixel" hinting that Google may be taking a jab at Apple's Retina Display capable machines. But it’s not the eye-popping resolution that will be the clincher, rather the fact that the video teases the screen to be a touchscreen.

As of now, there is no official word from Google on any such private undertakings, but we wouldn't put it past the MountainView company. Google I/O set for May 15, we would love for Google to announce a "premium" Chromebook.