More than a year and a half in the making, the CrunchPad, the low-cost tablet PC developed by Michael Arrington, Louis Monier, and Fusion Garage has ended in frustration, fury and fire. In a blog post a few hours ago, Arrington spilled out the gory detail 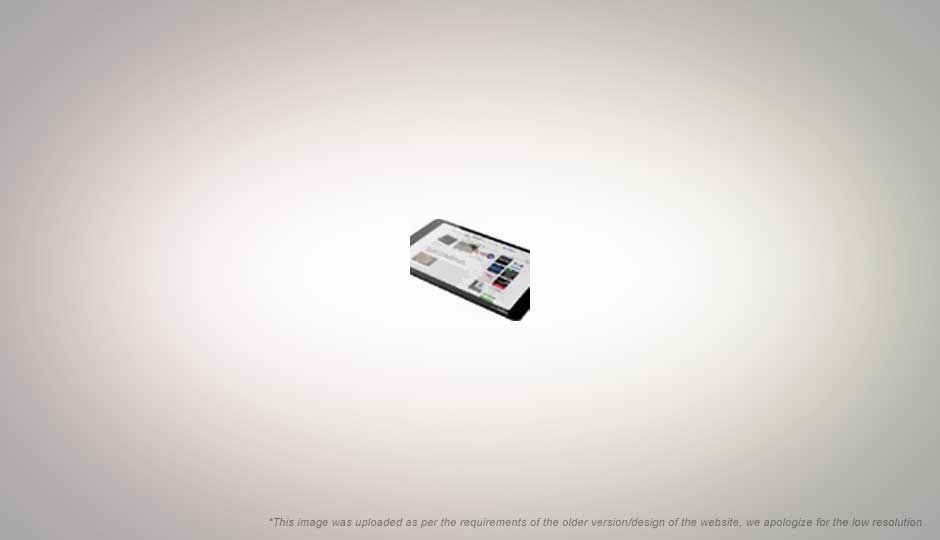 More than a year and a half in the making, the CrunchPad, the low-cost tablet PC developed by Michael Arrington, Louis Monier, and Fusion Garage has ended in frustration, fury and fire. In a blog post a few hours ago, Arrington spilled out the gory details of “greed, jealousy and miscommunication” on TechCrunch.com, which has over three million followers subscribed to its RSS feed.
For those who need a refresher: The CrunchPad was billed by Popular Mechanics as one of the 10 most brilliant products of 2009, and had generated plenty of buzz owing to the huge following at Techcrunch.com. In mid 2008, Arrington outlined his manifesto and philosophy behind the $200 CrunchPad: "A Macbook Air-thin touch screen machine that runs Firefox and possibly Skype on top of a Linux kernel. It doesn’t exist today, and as far as we can tell no one is creating one.” The design, specifications and software would be open source, allowing anyone to build one.
There is some real skullduggery here: Chandra Radhakrishnan of Fusion Garage apparently decided to axe Arrington and his crew, which Arrington equates to a manufacturer like Foxconn annexing Apple’s iPhone! “Bizarrely, we were being notified that we were no longer involved with the project. Our project. Chandra said that based on pressure from his shareholders he had decided to move forward and sell the device directly through Fusion Garage, without our involvement.” said Arrington. The euphemistic management-speak in the emails, that Arrington has published for everyone to see will make considerable damage on Fusion Garage's credibility.
The CrunchPad team owns the IP and trademarks for the device, and had worked pretty closely with Fusion garage, in the development of three prototypes. This is now going to end in lawsuits, but the project will probably not see the light of day, leaving us all poorer for it.
Arrington even put up a picture of a birthday cake for Chandra! Speculation on the price details for the tablet fluctuated from $200 to $400 over the years, the product had received support from big retailers, favors from Intel who gave away the Atom processor at generous prices. The latest prototype, sporting a 12” capacitive touchscreen could run Chrome OS and Windows 7, and was expected to be launched early 2010.
We here at Digit hope that the Crunchpad, in its glorious death and IP conflicts, releases its software to other aspiring tinkerers, who will use it to power their own custom touch prototypes in the future.