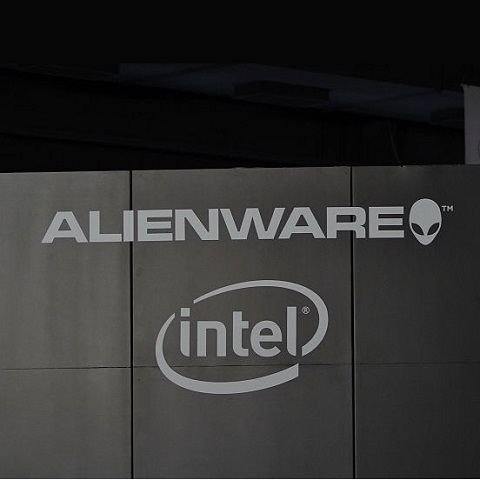 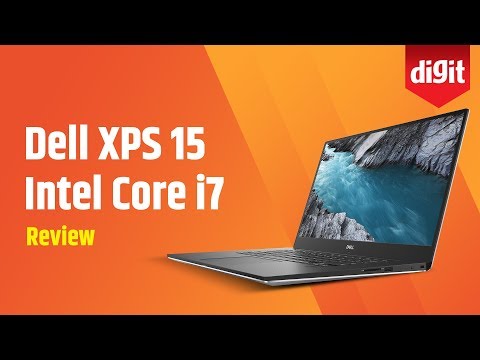 Dell has quietly updated its gaming laptops with Intel’s 9th Gen Core series CPUs and thrown in NVIDIA’s GeForce GTX 16-series GPUs. Models updated belong to the Alienware sub-brand, which is known for pro gaming, and Dell’s G series of mid-range gaming laptops. Prices of the updated Alienware m15 and m17 will start at $1,330 (Rs 92,000 approx), and the updated Dell G5 and G7, at $949.99 (Rs 66,000 approx), according to Dell.

“The new NVIDIA GeForce GTX 1650 and 1660 Ti graphic [sic] cards offer the perfect complement to 9th Gen Intel Core chips without having to be tethered to a desk. The 16 series is built with the breakthrough graphics performance of award-winning NVIDIA Turing architecture, a blazing-fast supercharger for today’s most popular games,” writes Dell in its blog post on the matter.

While the updated Alienware models are currently shipping with the new NVIDIA GeForce GTX 16-series chips, units with the Intel 9th Gen CPU update will start selling from June. For those of you Thin and Light laptop fans, Dell has news about the Dell XPS series too. Apparently, it will update its XPS models with Intel and NVIDIA’s updated chips respectively sometime in June as well.

Although Dell hasn’t said anything about the updated gaming laptops coming to India, it’s safe to assume that they will come in sometime later this year. Those looking for a mid-range gaming laptop at the moment can consider the Dell G3 15 (you’ll find the review here). Unfortunately, Dell has not yet said anything about it being updated with a new CPU and GPU. The cheapest variant of the outgoing Dell G3 15 comes with an Intel 8th Gen Core i5 CPU, 8GB of RAM with 16GB Intel Optane memory, 1TB SATA hard drive, and an NVIDIA GeForce GTX 1050 GPU with 4GB of GDDR5 vRAM.