Dell India has announced it will soon launch personal computers based on the free operating system, Ubuntu. Dell has entered into a partnership with Canonical Ltd., the sponsor of the Ubuntu project, to sell netbooks and laptops with the open source softw 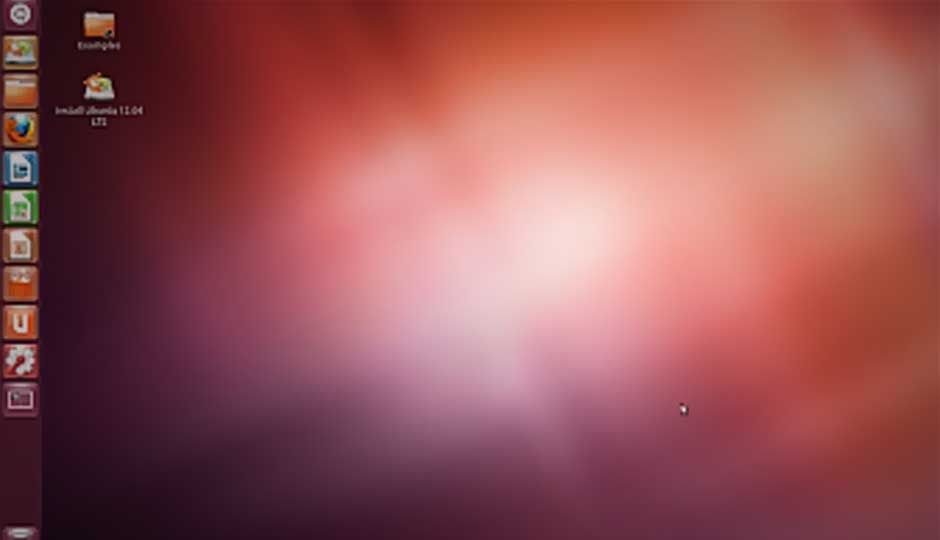 Dell India has announced it will soon launch personal computers based on the free Linux distro, Ubuntu. Dell has entered into a partnership with Canonical Ltd., the sponsor of the Ubuntu project, to sell netbooks and laptops with the open source software.

According to Canonical CEO Jane Silber, Ubuntu-based devices, including the Dell Inspiron 14R and 15R, will be available in the market from this week. Also, a number of new Dell models with Ubuntu are slated to release this year. Dell currently sells PCs loaded with Microsoft's Windows operating system, which is a paid software. While talking to the media, Silber said the partnership will help the company increase penetration in the country.

Sameer Garde, President, Dell India, said, “With Ubuntu, these machines offer our customers a compelling mobile or in-home computing proposition, with the benefit of Dell quality and security. I am confident that they will prove attractive to both home and business users.”

According to Garde, the Ubuntu-based PCs will help push mobile computing in the country. “The Indian government has been fairly supportive of the vision behind Ubuntu. The Supreme Court of India is using the software in 20,000 desktops,” he adds.

The launch is aimed at educational institutions to push growth. Silber reveals the University of Delhi is already using the software in 10,000 desktops and various Assam schools are also using it.

To refresh your memory, Ubuntu is a computer OS based on the Debian Linux distribution and is distributed as free and open source software. Ubuntu uses its own desktop ecosystem. Though majority of Ubuntu is based on desktop personal computers, it is also used for cloud computing. To know more about Ubuntu, head on to its Wikipedia page.

Interestingly, Dell's decision to launch Ubuntu-based personal computers comes shortly after Microsoft announced its foray into the hardware segment via its Surface tablets.

What do you think of Dell launching Ubuntu-based personal computers? Let us know in the comments section below: