Dell Latitude 7400 2-in-1 laptop with Express sign-in, 24 hours of claimed battery life announced ahead of CES 2019

The Dell Latitude 7400 2-in-1 laptop features a 14-inch Full HD display and is powered by 8th Gen Intel CPUs. 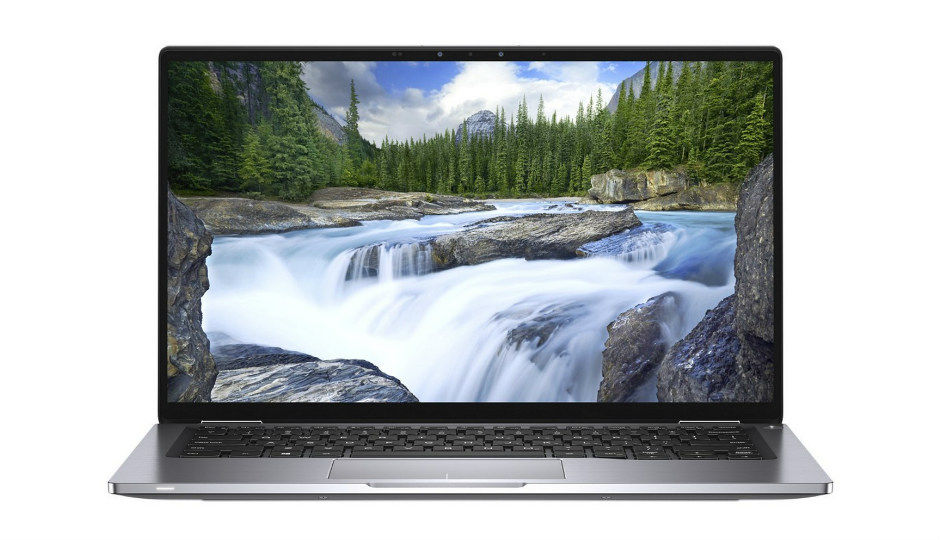 Dell Latitude 7400 2-in-1 laptop with Express sign-in, 24 hours of claimed battery life announced ahead of CES 2019 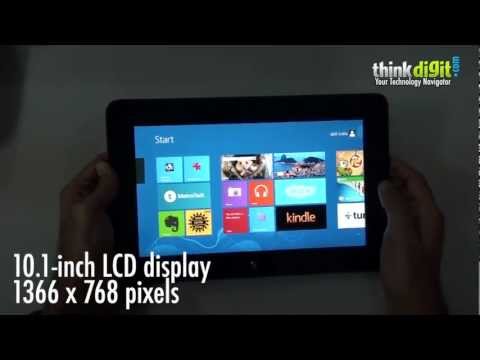 Dell has announced its new Latitude 7400 2-in-1 laptop ahead of CES 2019. While the company’s Latitude series of notebooks is aimed for office use, the new laptop’s design is sleeker than its predecessor and closely resembles the company’s XPS series. Additionally, the new device supports Windows Hello and comes equipped with an Express sign-in feature that senses when someone is nearby to run authentication automatically and unlock the laptop. The feature also automatically locks the device once the user is away from it. Dell claims that the laptop can deliver up to 24 hours of battery life on a single charge. The laptop is slated to go on sale in March in the US for $1,599 (Rs 1,11,314 approx).

The new Dell Latitude 7400 is said to be 25 percent smaller than its predecessor and it’s a convertible notebook with a "drop hinge" design. The laptop is powered by 8th-gen Intel CPUs, and comes with up to 16GB RAM and up to 1TB m.2 NVMe storage. It features a 14-inch Full HD display that has 300 nits of brightness and supports Active Pen, which one has to buy separately. It also features built-in gigabit LTE and weighs 1.36kg, but varies depending upon the selected configuration. Additionally, it can be folded to be used in tent mode or as a tablet.

The Latitude is said to use polymer fans, which are made up of Kevlar-like materials. It also uses the Gore aerogel thermal material, which is the same material that NASA used in its Stardust probe.