Dell has launched the Latitude 7320 detachable 2-in-1 laptop. The laptop comes with a 13-inch FHD+ display with Corning Gorilla Glass DX. Dell Latitude 7320 Detachable starts at $1,549 which is roughly Rs 1.15 lakhs. 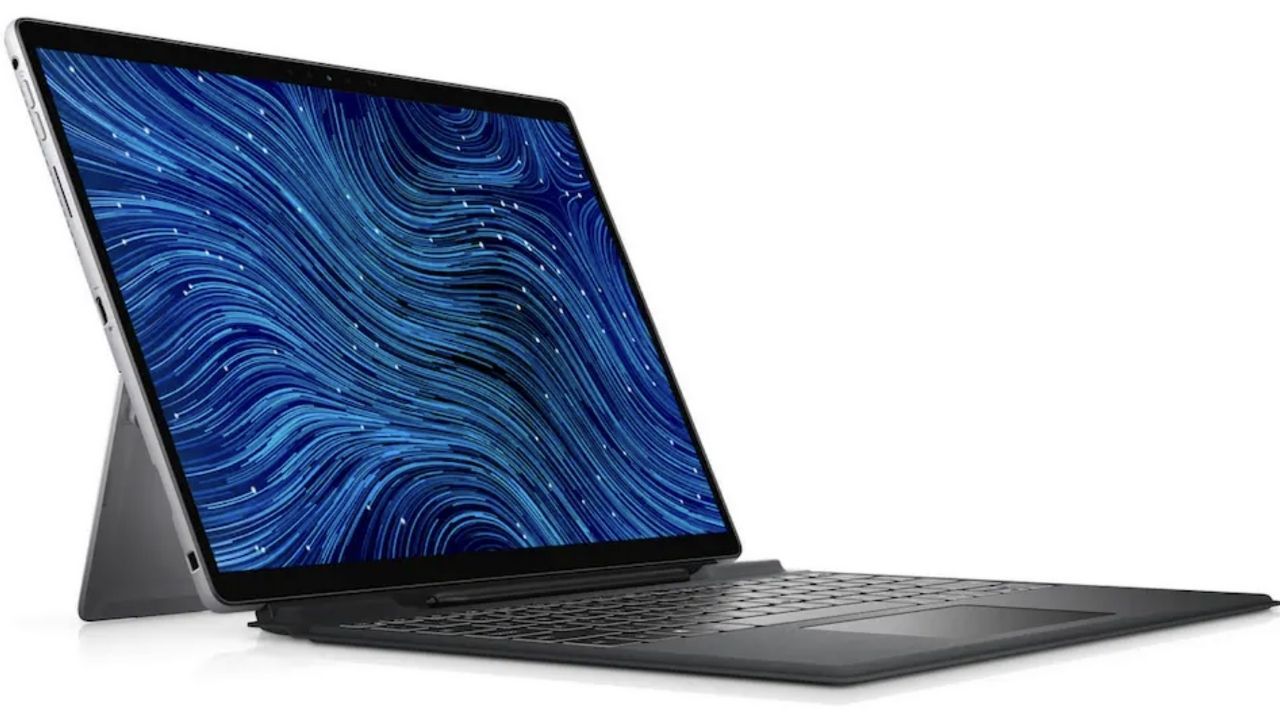 Even though Dell's XPS and G-series line up overshadows their other laptops, the Latitude series of laptops remains a fan-favourite. Dell's Latitude notebooks are still selling like hotcakes and the company is doing its best to keep them updated and giving us fresh new options.

Now, the company has launched a new 2-in-1 under the Latitude series. It's the new Latitude 7320 detachable 2-in-1 laptop. Here's everything you need to know about this new 2-in-1 notebook - 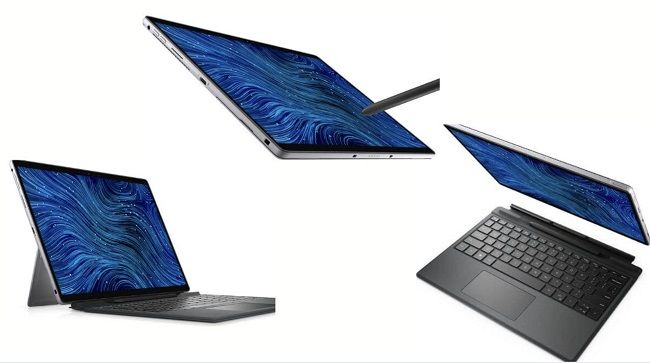 The Dell Latitude 7320 features a 13-inch FHD+ display which has a peak brightness of 500 nits and Corning Gorilla Glass DX protection. Intel's 11-gen Core i7 vPro processor is at the heart of this laptop and it also comes with up to 16GB of LPDDR4X SDRAM clocked at 4,266MHz and up to 1TB PCIe M.2 SSD.

The laptop also has two stereo speakers with Waves MaxxAudio Pro technology and two dual-array microphones. Inside the Latitude 7320, there's a 40Whr battery that supports ExpressCharge 2.0 to keeps the lights on. The laptop also comes with a 5MP webcam that supports 1080p resolution. And since this is detachable, there's also a rear-facing 8-megapixel camera.

The Dell Latitude 7320 detachable starts at $1,549 which is roughly Rs 1.15 lakhs for the base configuration. You can get it in a single grey colour variant starting April 27 in the US. As of now, there's no info about its availability on the international markets.