Yet another tech acquisition proves that the older, established tech companies are moving away from traditional core offerings and diversifying at a record pace. Dell just purchased Force 10 Networks, an enterprise networking company. 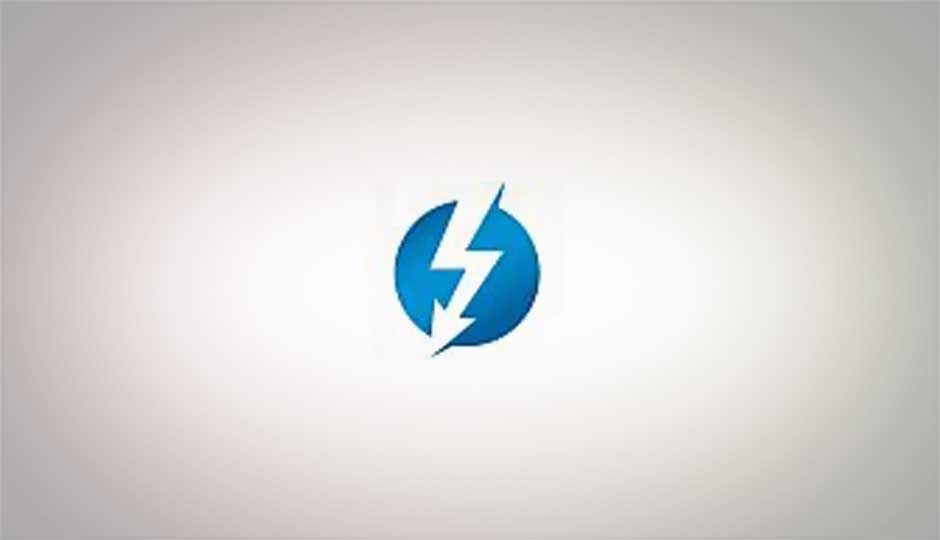 Yet another tech acquisition proves that the older, established tech companies are moving away from traditional core offerings and diversifying at a record pace. Dell just purchased Force 10 Networks, an enterprise networking company.

Dell is synonymous with hardware. We got real insight into how keen traditional hardware companies are to broaden their products lines with the ferocious bidding war between Dell and HP for storage vendor 3Par. There's been a tidal wave of acquisitions of late: Dell purchased Compellent, another storage company, after it lost the bid for 3Par end of last year, and Microsoft acquired Skype. HP got not only 3Par, but Vertica Systems, a real-time analytics company, earlier this year.

These frenetically paced acquisitions are in response to the continued convergence of technologies, especially for enterprises. Virtualization, storage, data centers, and the presence of these platforms in the cloud is the impetus for many of the purchases these tech titans are making.

The acquisition of Force 10 by Dell makes sense. Dell reigns as the x86 server provider, leading that market in the United States, and coming in second globally, according to a 2011 IDC report. Force 10 has a proven track record in data center networking. With $200 million in revenue and presence in over 60 countries, Force 10 delivers technologies like Open Cloud Networking—which unfetters data centers from local deployments to the cloud and provides massive scalability, customization, cost savings, and other benefits.

Force 10 is also a complementary addition to Dell's extensive server capabilities. The acquisition positions Dell as a provider of robust data center goods and services. It also ups the competition against Cisco and HP, which have made acquisitions indicating the same focus on the data center/enterprise market.

The acquisition also reinforces the push to the cloud for businesses. Many in the tech industry agree. Vineet Jain, CEO of Egnyte, a cloud-based storage company, said "Dell realizes the cloud is the future" and that "the cloud market is clearly being pushed into the enterprise." He cautioned however that, "the impact on the "public cloud" remains to be seen.

The next frontier for Dell will be to leverage the power of the "public cloud" for large enterprises versus the mid-market. The big addition for Dell is the addition of a "Policy Engine," which enables it to move data to the cloud, like an Egnyte Cloud, providing a "Tiered Storage" solution for enterprise customers."

There's also always the danger that a company makes too many acquisitions. Instead of diversifying, the company becomes diffused and unstable. The current tribulations of Cisco are a perfect example of what happens when a company tries to expand into too many different markets, straying from its niche.

Dell's acquisition of Force 10, however, is a nice fit into its core offerings and capabilities. It seems the trend of big-tech-company-gobbling-smaller-tech-company is not abating anytime soon. The ensuing technology landscape will likely be a handful of mammoths, a gazillion start-ups, and very little in-between.