Dell showcased a new family of Inspiron Laptops, 2-in-1 PCs and Desktops at Computex 2015. 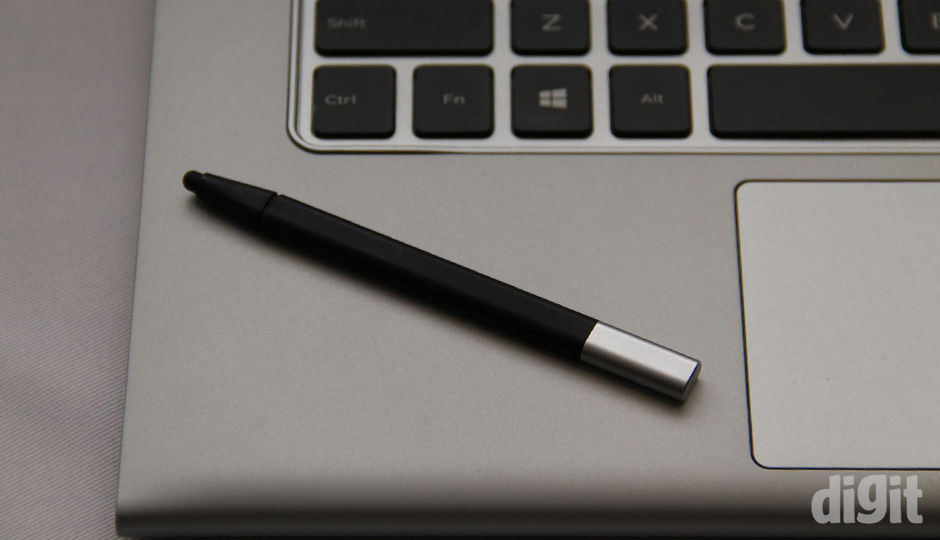 Inspiron 5000 series laptops
The Inspiron 5000 series will be available with options for Intel and AMD processors and display sizes of 14-inch, 15-inch and 17-inch. The 15-inch and 17-inch variants will have optional touch displays in either full HD (1920x1080) resolution or in 1366x768 resolution for the 14-inch and 15-inch models. There will be options on certain features as well including their precision touchpad, backlit keyboard and True Color (to customise the display’s colour temperature, vibrancy and tone). The Inspiron 5000 series will be available in five colours – Beijing Red, Standard Black, Theoretical Gray, Alpine White, and Sky Blue. The devices haven’t been released worldwide yet, and have been priced beginning from $599.99 for the 14-inch, $449.99 for the 15-inch and $699.99 for the 17-inch models. 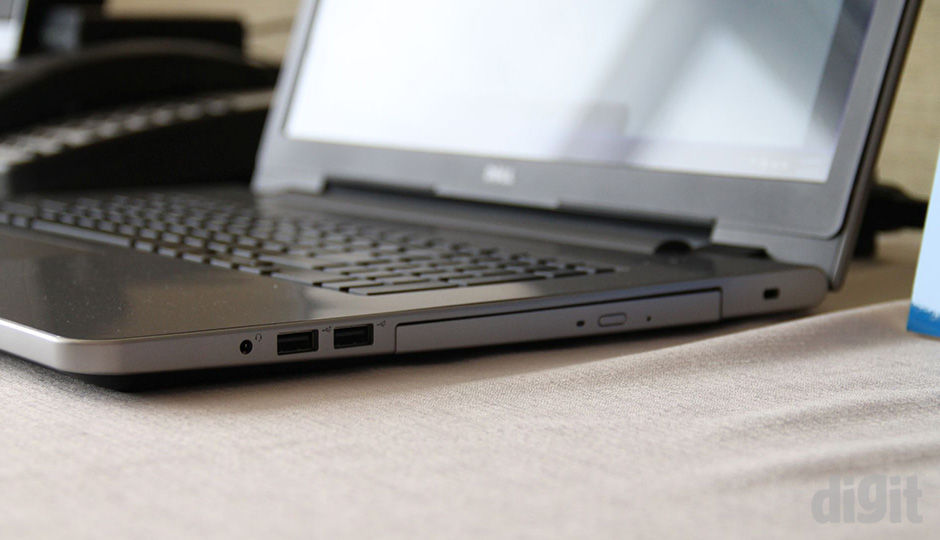 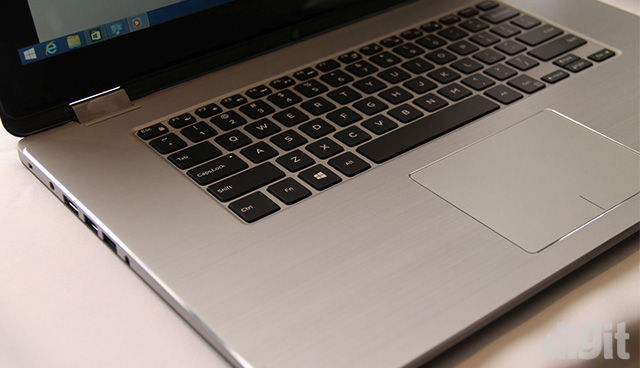 Inspiron 20 & 24 3000 series AIO desktops
Claiming to be the thinnest AIO displays in the market, the Inspiron 20 features a 19.5-inch 1600x900 display running on the latest Intel Braswell processors while the Inspiron 24 runs on either AMD or Intel Braswell processors with a 23.8-inch full HD display. Customers will also get options to include an AMD Radeon R-series graphics card. The AIOs have multiple USB 2.0 and 3.0 ports, 4-in-1 memory card reader slot and an ethernet port, available in black and white colour options. The Inspiron 20 3000 series AIO will be available from September starting at $329.99 while the Inspiron 24 series AIO will be available from June 2 starting at $479.99. 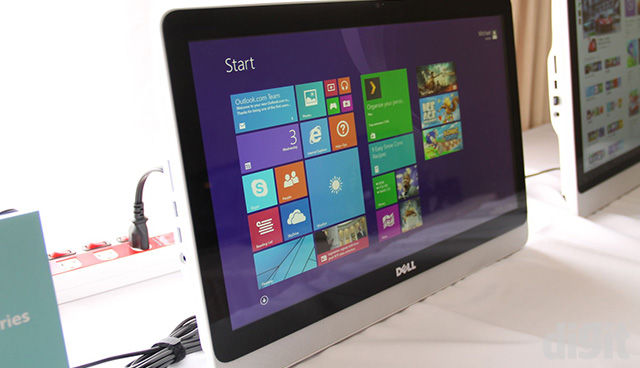 New Inspiron desktops and mini-PC
Dell has announced a new series of Inspiron desktops, packing the latest options for Intel and AMD processors and graphics card options from AMD and NVIDIA. The Inspiron Desktop runs on the latest AMD APU in a mini-tower chassis while the Inspiron Small Desktop will run on the latest Intel Braswell processors. Both the form factors will consist of an optical drive, two USB 3.0 ports and 5-in-1 memory card reader in the front panel, and have up to 2TB of hard drive storage capabilities. They will be available in glossy black with accented red and silver trim colour options. The Inspiron Desktop and Inspiron Small Desktop will both be available from September starting at $279. The Inspiron Micro Desktop is a compact mini-PC running on the latest Intel Celeron dual-core or Intel Pentium quad-core processors. The ports include HDMI, DisplayPort, four USB, ethernet and a 3-in-1 SD card reader. It is priced at $179.99. 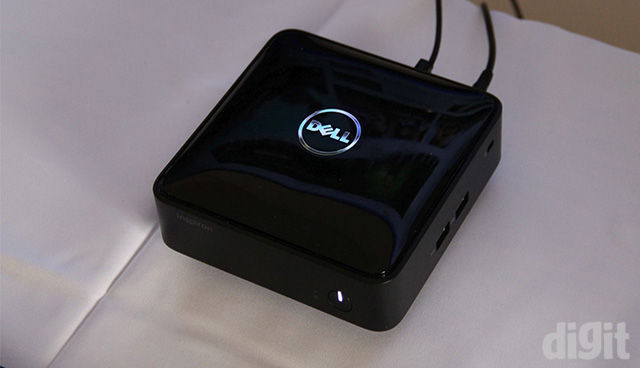 Present at the event, Ray Wah, Vice President, Consumer Product Group, Dell said,“Everyday computing is more fun when you can power video chats and games with the latest processors and graphics, or enjoy an immersive multi-media entertainment experience courtesy of brilliant front-of-screen displays with fantastic audio. From laptops to convertible 2-in-1s to desktops, we are delivering devices for every need at an exceptional value, empowering our customers to easily create and share content and connect with the people who matter the most to them.”