Dell Alienware announced a refresh of the Alienware m15 and Alienware m17, bringing the two new laptops into the market with the new Legend Design language 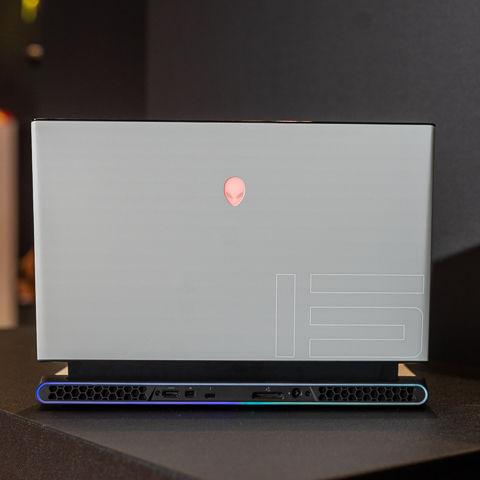 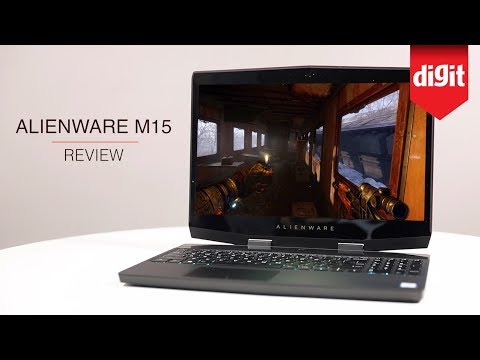 The most striking change to the new m15 and m17 laptop happens to be its upgrade to the Legend design. Alienware had debuted their new industrial design nicknamed Legend at CES 2019, with the Area 51m being the first machine to sport it. CES 2019 was also when the company launched the new m15 and m17 laptop, the company’s smallest and lightest gaming laptops in their respective sizes. We reviewed the m15 and for the most part, recommended, save for some heating issues. 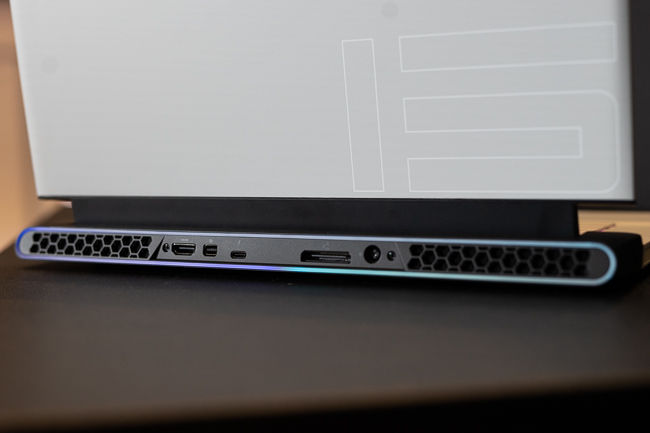 At the launch, we caught up with Joe Olmsted, Director Gaming Products, Alienware and asked him why Alienware would release a redesigned m15 so quickly. To this, he said that Alienware wanted to introduce the new Legend Design and for that, the Area 51m was the perfect candidate. It is understandable that the company would want something iconic looking in the market to go with a stand-out machine. On being asked if this would upset buyers, he assured that Alienware would maintain both the Alienware m15 R1 and R2 in the market. When asked why anyone would want to go with the R1 over the R2, he said “well, for one, it’ll be cheaper,” further adding that the m15 R1 supports up to 32GB RAM with SODIMM slots while the m15 R2 supports a maximum of 16GB RAM that is soldered onto the board.

While the R1 will also get an update to Intel’s 9th generation Core processors, the real differentiator between the two generations really is the design. But it isn’t just a cosmetic thing. Measuring a little under 20mm at its thickest, the Alienware m15 R2 also features a completely redesigned keyboard. Olmstead reveals that Alienware designed the keys and switches from the ground-up, emulating the curve of desktop mechanical keys on the laptop. While definitely not a mechanical keyboard like experience, the new keys do feel al whole lot better to type on than those on the m15 R1. Lastly, Olmstead says the cooling on the m15 R2 has been improved, to allow for 10-30 percent better airflow. 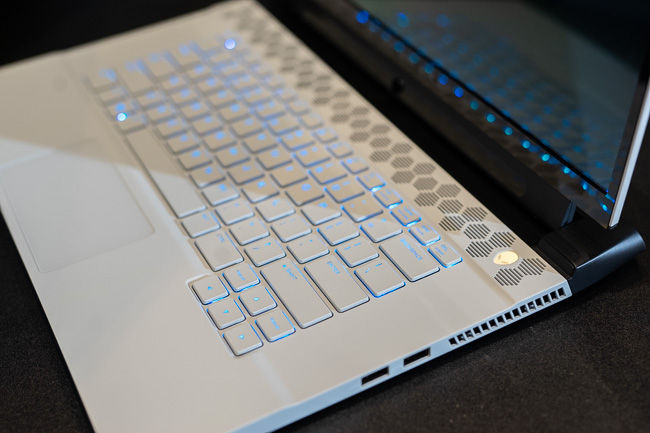 The new Alienware m15 and m17 R2 laptops were also joined by two new Alienware branded headsets, the Alienware AW510H and the Alienware AW310H. The former is a 7.1 surround sound headset while the latter is a stereo sound headset. At the event, Wee Kee Yeo, Vice President and General Manager Client Peripherals was nice enough to answer a few questions. He highlighted the sheer amount of attention to detail Alienware put into creating the two new headsets, saying that the 50mm drivers were very specifically tuned for gaming. Additionally, the choice of materials for the inner cup along with the diameter of the cup itself was very carefully chosen to meet the expectations of delivering pin-point accuracy for gamers. He also reassured us that both the headsets have undergone extensive testing, especially with regards to their durability. The headsets are tested for stretching of the headband from prolonged use, as the company doesn’t want the headset to get loose over prolonged usage. 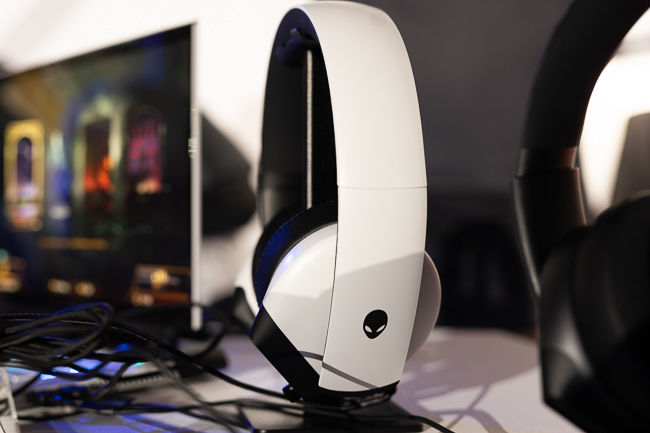 The new Alienware m15 R2 is definitely a striking redesign. The upgrade to the Legend theme is definitely working in the new machine’s favour, making it look slimmer than it actually is. The new honeycomb cutouts that are a part of the Legend design also aid in better airflow simply by virtue of being there, but the bigger fans on the inside are expected to definitely help with thermals. The two new headsets that debut at under $100 are also promising devices, especially at the price point they’ve been launched. Dell is yet to give any official word on when the new Alienware portfolio will come to India.