HP announced a slew of new devices at CES 2020. The HP Spectre x360 15 convertible comes with up to 10th Gen Intel Core i7 processor.HP Elite Dragonfly with 5G is touted to be the world’s first 5G business convertible laptop. 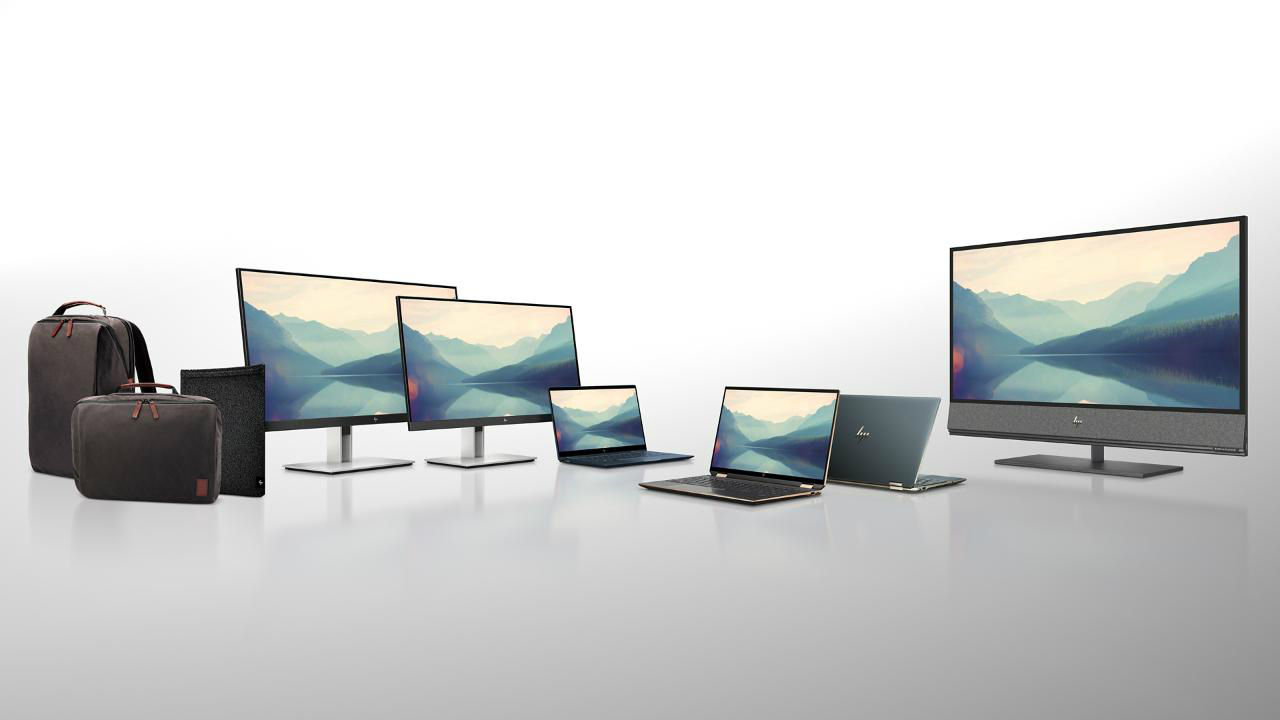 HP has announced a slew of new devices at the ongoing Consumer Electronic Show 2020. It has refreshed the HP Specter x360 15, which is a new 15-inch convertible that could feature a 90 percent screen to body ratio and is touted to deliver 17 hours of battery life with a 4K display. The company also announced the HP Elite Dragonfly, which the company claims to be the world’s lightest compact business convertible. The HP Envy 32 All-In-One was also unveiled at the event, which is said to be the world’s first PC to feature HDR600 display with 6000:1 contrast ratio. In addition, the company has also announced some new accessories.

The new HP Spectre x360 15 comes with up to 10th Gen Intel Core i7 processor and the device is touted to offer up to 17 hours of battery life. There’s also an NVIDIA GeForce graphics card on the device and as mentioned earlier, it is claimed to offer 90 percent screen-to-body ratio with the 4K OLED display. The display is DCI-P3 compliant with a 30 percent wider colour gamut range and the device’s chassis features gem-cut and dual chamfer angular design. 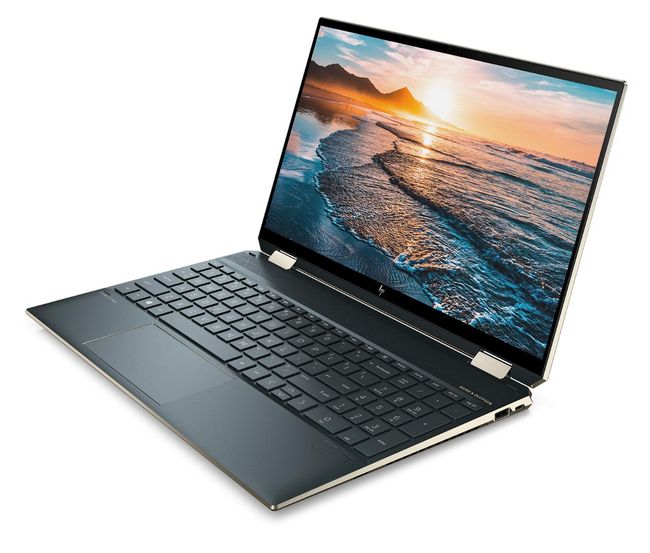 The laptop comes with Intel Wi-Fi 6 (gig+), which is said to offer up to three times faster file transfer speeds than Wi-Fi 5. The device offers a dedicated kill switch for the webcam, features an IR camera, a dedicated mute mic button, fingerprint reader on the keyboard deck, and comes loaded with Express VPN and LastPass. The HP Spectre x360 15 is slated to be made available in March via HP.com starting at $1,599.99 (Rs 1.14 lakh approx) in the US. India pricing or availability is yet to be announced.

The HP Elite Dragonfly is claimed to be the world’s first business convertible with 5G connectivity. The company says it has integrated a smart signal technology to boost antenna performance on the device. The Elite Dragonfly is powered by a 10th Gen Intel Core vPro processor and comes equipped with a 13.3-inch display with options to select from full-HD and 4K resolution. The laptop features a privacy mode option that can be used to block the contents of the display with a “distinct copper colored privacy.” 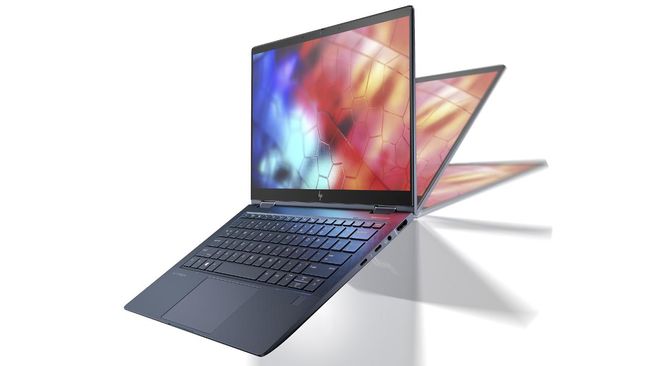 The HP Elite Dragonfly comes integrated with Tile, which can help users find the device in case it is misplaced or lost. Another notable piece of info about the device is that 82 percent of its mechanical parts are made from recycled materials. HP Elite Dragonfly with optional Tile integration and HP Sure View Reflect is expected to hit the shelves by February 2020 via HP.com in the US. HP Elite Dragonfly with 5G and a 10th Gen Intel Core vPro processor could be shipped out later in the summer. There’s no information on the laptop's pricing as yet.

HP has announced a new AiO at CES 2020. The new device is powered by up to 9th Gen Intel Core i7 processors and comes equipped with NVIDIA GeForce RTX 2080 graphics. One can select up to 32 GB DDR4 memory on the device, along with 1 TB SSD or dual storage options. HP says ENVY 32 AiO is the first all-in-one to be a part of NVIDIA’s RTX Studio program. As for the audio experience of the device, it comes equipped with front-firing tweeters and subwoofer speakers that are custom tuned by Bang & Olufsen. HP Envy 32 AiO is now up for sale at HP.com at a starting price of $1,599.99 (Rs 1.14 lakh approx). 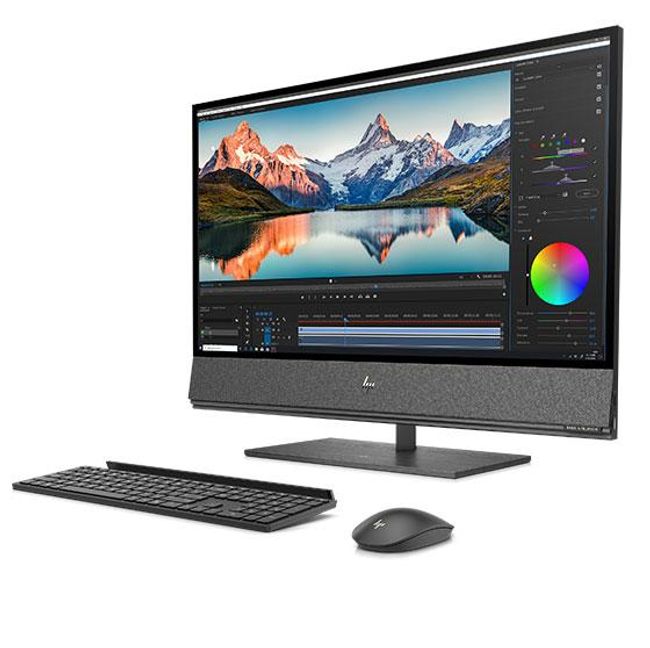 Alongside the aforementioned laptops and an AiO, HP has also announced some new accessories and displays. The HP E24d G4 and HP E27d G4 Advanced Docking Monitors are being marketed as intelligent displays that come equipped with one USB-C that takes care of video, data, and is capable of delivering up to 100W of power. 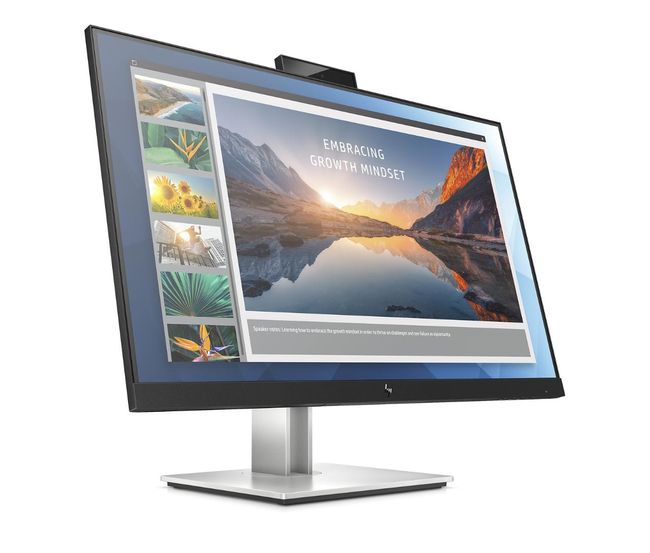 There’s also the HP Renew Sleeve that is built using recycled plastic bottles. The Renew Series by HP also includes a backpack, topload, tote, and slim brief made that are apparently made using 100 percent recycled plastic bottles. These eco-friendly bags come in grey or navy and can carry a 14 or 15.6-inch laptop. The HP Spectre Folio Backpack and Topload feature water-resistant waxed canvas exterior and an RFID pocket for shielding credit cards and passport information from electronic data reading devices.