The Notebook Odyssey will be hard to brand as the usual gaming laptop. It weighs 2.4 kilos and has a weird centre-hinge that puts the display like a desktop monitor. 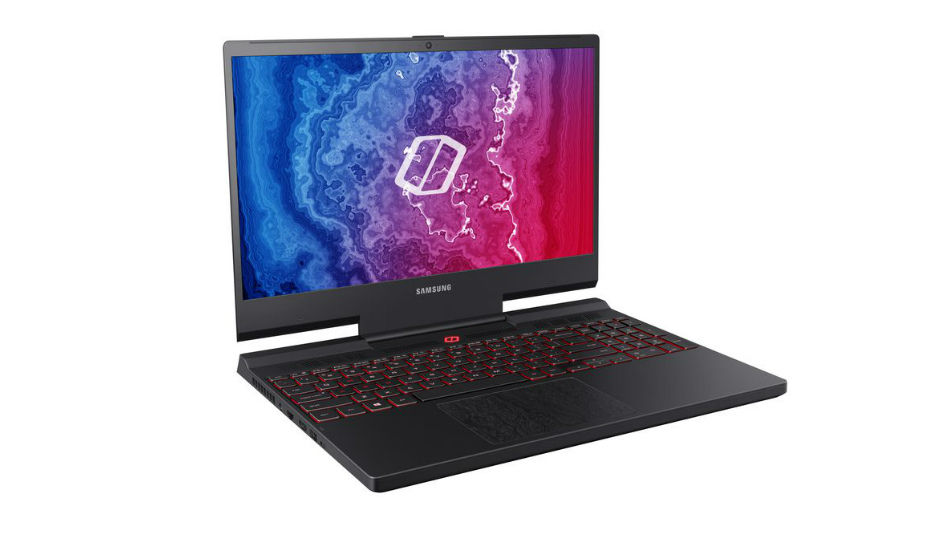 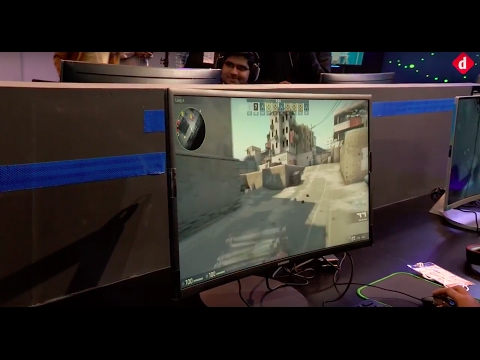 Weird things happen at CES and at the 2019 edition to due to kick off from 8th January, Samsung is out with a weird-looking gaming laptop. Samsung is not the first name you’d think when you think of gaming laptops, but the company has been making gaming devices under the “Odyssey” moniker for quite some time. Nothing has been as outrageously ambitious as this though. The Notebook Odyssey is Samsung’s most powerful gaming laptop yet, and the spec-sheet of the device pegs it in the leagues of Alienware, Razer, Acer Predator and the likes.

Yet, the Notebook Odyssey will be hard to brand as the usual gaming laptop. It weighs 2.4 kilos and has a weird centre-hinge that puts the display like a desktop monitor. It’s too early to say how durable and stable that design is, but it sure does make a statement. You do have the common gaming features like a multi-colour backlit keyboard and top of the line hardware.

Speaking of hardware, one of the major reasons why this laptop is considered powerful is the presence of a Nvidia RTX 2080 graphics card inside. Nvidia announced the new RTX graphics cards for laptops at an event preceding CES. The graphics cards will be made available for over 40 laptops, according to Nvidia. Both the RTX 2080 and the RTX 2060, Nvidia claims, offers 20 percent more performance over the GTX 1080. What’s more important is the fact that the cards support Ray-tracing, that makes video games look ever more realistic.

The graphical prowess is certainly impressive, and paired with it is an 8th-gen Intel Core i7 CPU (the variant is not confirmed), 16GB of RAM and space for two NVME SSDs and one hard drive. The laptop has a  15.6-inch Full HD panel with 144Hz refresh rate and support for Nvidia G-Sync. For I/O, there are three USB-A 3.0 ports, one HDMI port, one ethernet port and even a USB-C port. The laptop is certainly not a thin-and-light and goes the extra mile to offer support for a lot of accessories.

Ray-tracing does require a lot of compute power. The cards themselves rely on a new Max-Q tech to ensure performance and Samsung has employed a new “penta-pipe” cooling system to keep things cool inside. The Notebook Odyssey uses two fans, each with 86 blades, that the company claims, can keep it fast and cool.

Samsung has not announced the price of the Notebook Odyssey and is expected to be available early this year.