It appears Lenovo's desktops have taken up Yoga classes this year. 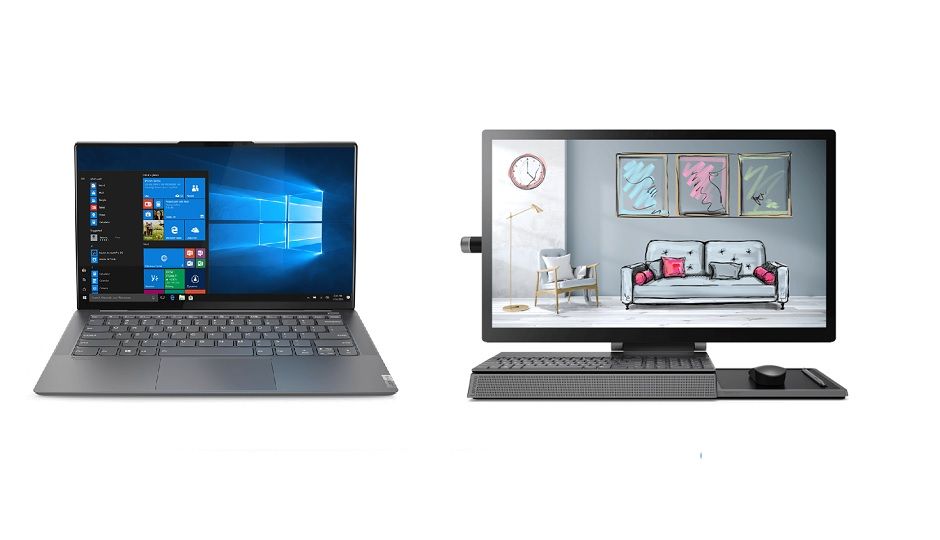 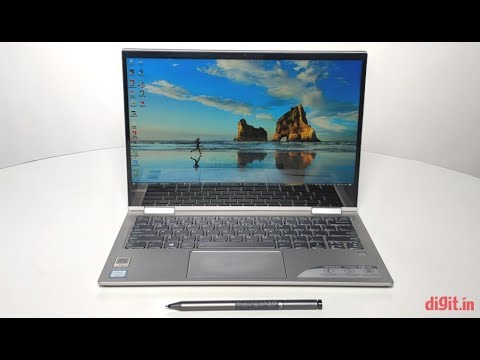 Lenovo has thrown its hat in the CES ring by introducing a new flagship-level Yoga laptop and a rather unusual Yoga model. The Chinese technology company launched the Yoga S940, a new Thin and Light laptop that features a 4K HDR display option, eye-tracking, and 'artificial intelligence'. The company also launched the Yoga A940 all-in-one, a desktop that features a 27-inch 4K tilting display with pen support.

According to Lenovo, the Lenovo Yoga S940's body has a thickness of 12.2 millimetres and a weight of 1.2 kilogrammes. It uses a curved Contour Display for smooth edges and minimise bezel thickness. The laptop has an IR camera for facial recognition and eye-tracking. The 13.9-inch display has two resolution options: Full HD and 4K HDR VESA400. The Yoga S940 also has Dolby Atmos-powered speakers on either side of the keyboard. 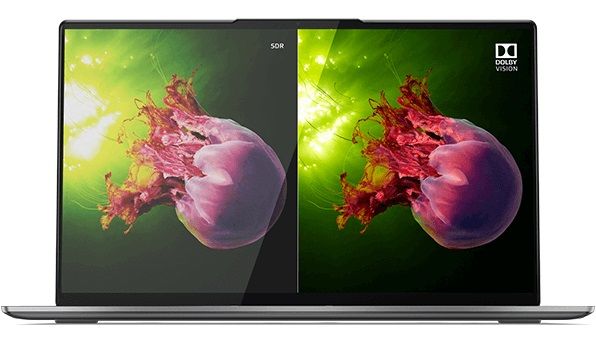 Powering the Lenovo Yoga S940 are Intel's 8th Gen Core series CPUs, up to 16GB of RAM, and Intel integrated graphics. PCIe-based solid-state storage is available up to a capacity of 512GB. The laptop has three USB Type-C ports around the sides, of which two support Thunderbolt 3. The Lenovo Yoga S940 will go on sale in May this year at a starting price of $1,500 (Rs 1,05,683 approx).

The Lenovo Yoga A940 all-in-one is aimed at creators and artists. It has a 27-inch 4K Dolby Vision-enabled touchscreen display that can be tilted by 28 degrees for easy pen input. Like the Yoga S940, the Yoga A940 also features an IR camera for facial recognition and eye-tracking. The speaker system on the base of the device features Dolby Atmos. The pad next to the keyboard can function either as a mouse pad or as a Qi-certified wireless charger for compatible phones. The keyboard is lit by a tiny light below the display. Bundled with the Yoga A940 are the Active Pen stylus and the Content Creation Dial, a customisable dial that sits either on the left or the right side of the display. It can be programmed to trigger various functions in software suites like Adobe Illustrator, Photoshop, Lightroom, etc. 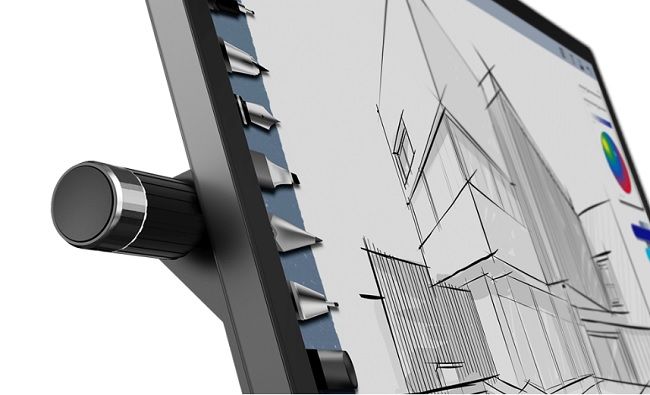 Powering the Lenovo Yoga A940 are Intel's 8th Gen Core series CPUs, up to 16GB of DDR4 RAM, and AMD Radeon RX560 graphics with 4GB of dedicated GDDR5 RAM. Storage is taken care of by a hard drive as large as 1TB in capacity and spinning at 7,200 rpm. The entire device weighs 14.6 kilogrammes. Ports include six USB-A ports and one USB-C port with support for Thunderbolt 3, HDMI, and ethernet. The Lenovo Yoga A940 all-in-one will go on sale in March this year at a starting price of $2,350 (Rs 1,65,522 approx).