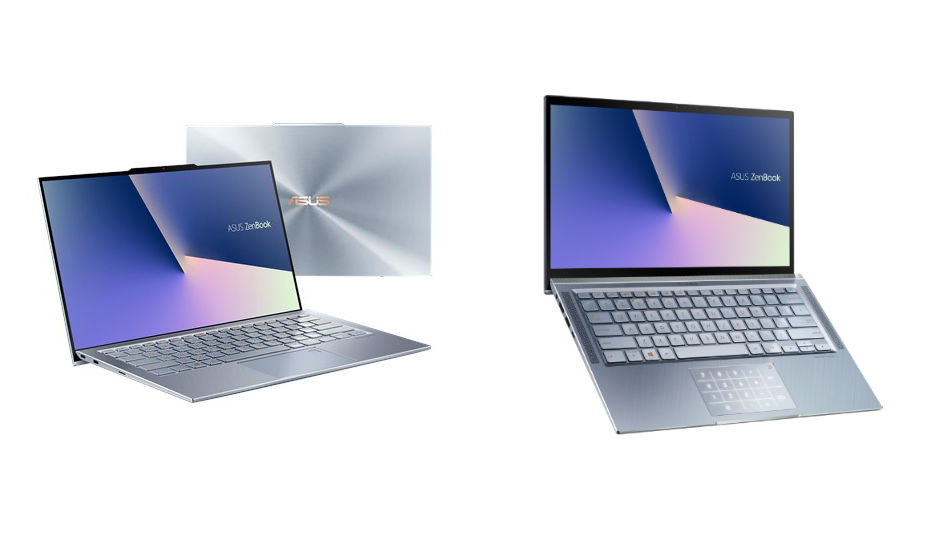 Media announcements from CES 2019 are pouring in and Asus has revealed a bunch of its new devices ahead of the official start to the show. At the pre-CES event, the company announced its new ZenBook S13 (UX392) laptop, which is claimed to feature the “world’s slimmest bezels and largest screen-to-body ratio.” The device sports 97 percent screen to body ratio with a 13.9-inch display and also packs a discrete Nvidia graphics card. Additionally, the Asus Zenbook 14 with Intel’s latest Whiskey Lake processors was announced, alongside the Asus StudioBook S W700G3P, which is said to be sleek laptop with Nvidia Quadro graphics.

The Asus Zenbook S13 is features a 13.9-inch full-HD LED display with 2.5mm NanoEdge bezels. The laptop comes in two options of processors, one with Intel Core i7-8565U and another with Intel Core i5-8265U processor, and with up to 16GB 2133MHz LPDDR3 RAM and 1TB PCIe SSD. The ZenBook S13 comes equipped with an Nvidia GeForce MX150 discrete GPU and packs a 50Wh battery, which is said to offer up to 15 hours of battery life. The thin and light laptop weighs in at 1.1kg and is 12.9mm thick. Asus didn’t announce the laptop’s price but it is slated to go on sale in Q1 2019. 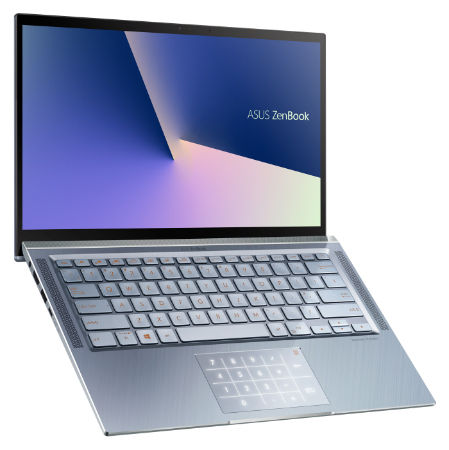 The Asus Zenbook 14 is also powered by Intel’s Whiskey Lake processors with options to choose from i3, i5 or i7 chips, and comes with up to 16GB RAM. The laptop sports a 14-inch full-HD IPS display.and weighs 1.45kg. An additional feature of the laptop is that its touchpad doubles as a number pad, so one can perform calculations and the feature is partially similar to the one seen on Asus's ZenBook Pro 15. The Asus ZenBook 14 will be available sometime in Q1 2019 starting at $749 (Rs 52,179 approx). 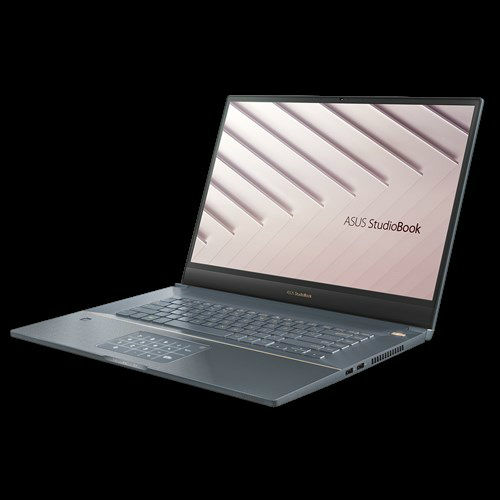 The Asus StudioBook S boasts of a slim-bezel NanoEdge display that is fit into a compact chassis. The laptop sports a 17-inch LED-backlit FHD (1920 x 1200) NanoEdge display with 16:10 aspect ratio. It comes in processor options of Intel Xeon E-2176M and Intel Core i7-8750H, with up to 64GB DDR4 2666MHz RAM and Up to 4TB PCIe NVMe Gen3 storage. It features Nvidia Quadro P3200 GPU with 6GB GDDR5 VRAM. Asus says that the StudioBook S (W700) will be available in the coming months and its pricing will be announced at a later date.