Follow Us
HIGHLIGHTS
CES 2014: Toshiba unveils a 5 in 1 hybrid

Toshiba has unveiled an under-development prototype of its laptop-tablet-desktop-canvas hybrid at CES 2014.

The tablet looks very similar to Lenovo's Yoga range at first sight, has a 360-degree fold-back hinge that allows multiple positions and different angles for display. However, unlike the folding Yoga 2-in-1, the new Toshiba design allows the hinge to be used for different purposes. Along with that, it also has a detachable keyboard. This allows users to use it in various modes based on comfort.

The five modes that it can offer are - a laptop mode, Canvas mode, Tablet mode and finally a desktop mode. The design module is rather interesting and could remove limitations of current hybrids. The device features a shiny metallic exterior strikingly similar to the one we saw in the premium Toshiba Kirabook. 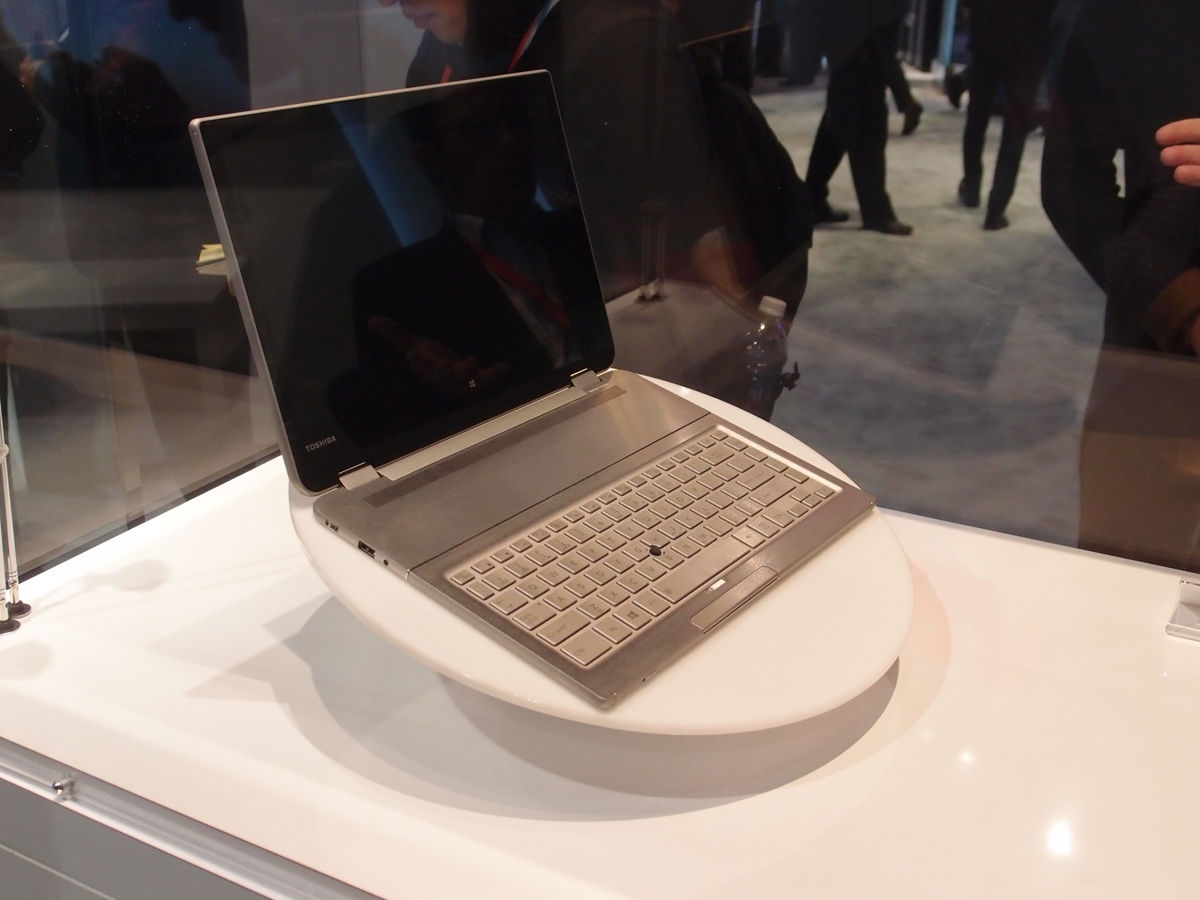 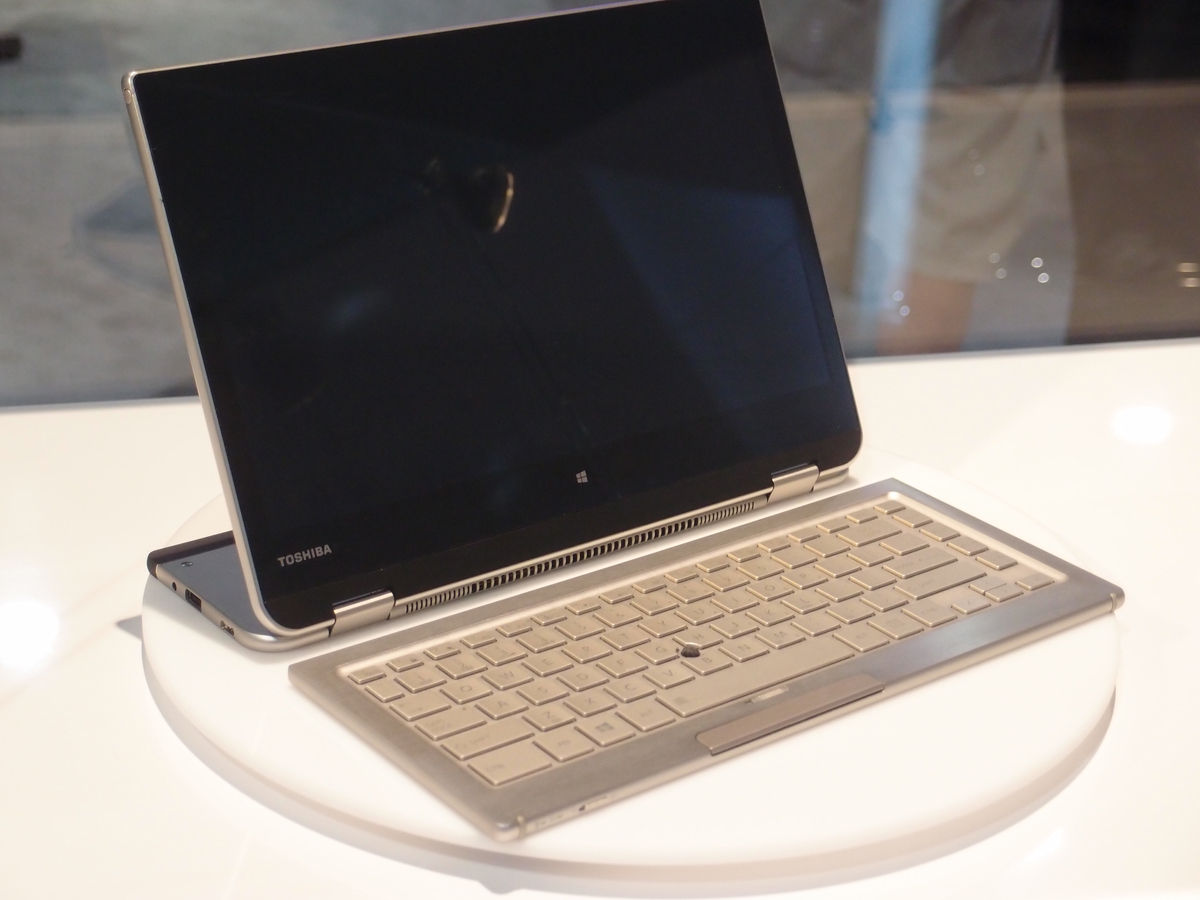 Although it's a little too early to say anything as the device currently has no name nor price, Toshiba seems pretty confident and expects to release it sometime this year.