At the Microsoft Developer Forum in Tokyo, Steve Ballmer spoke about his company’s upcoming Windows 8 operating system, confirming that it will be arriving in 2012. Whie we’ve been seeing leaks of Windows 8 milestone builds for a while now, not much has b 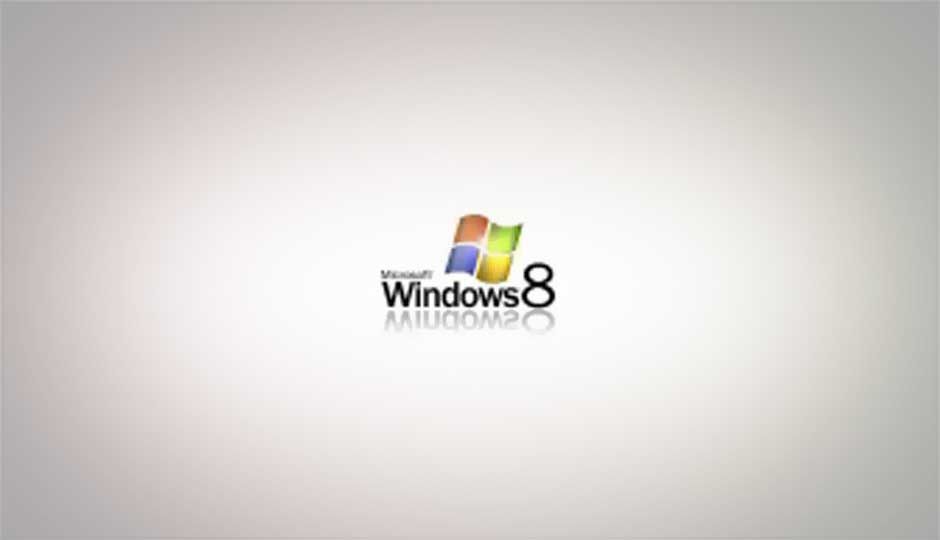 At the Microsoft Developer Forum in Tokyo, Steve Ballmer spoke about his company’s upcoming Windows 8 operating system, confirming that it will be arriving in 2012. Whie we’ve been seeing leaks of Windows 8 milestone builds for a while now, not much has been officially revealed about the operating system, and CES 2011 was the first public teaser – where Sinofsky, Microsoft’s Windows president, and Ballmer let the world know of the cross-platform (x86 and ARM) and multi-form-factor qualities of the operating system, meant for everything from tablets to netbooks and desktops.

Speaking at the Tokyo event, Ballmer said: “We're obviously hard at work on the next version of Windows. Windows 7 PCs will sell over 350 million units this year. We've done a lot in Windows 7 to improve customer satisfaction. We have a brand new user interface. We've added touch, and ink, and speech. And yet, as we look forward to the next generation of Windows systems, which will come out next year, there's a whole lot more coming. As we progress through the year, you ought to expect to hear a lot about Windows 8. Windows 8 slates, tablets, PCs, a variety of different form factors.”

While today Microsoft and Windows have no real presence in the consumer tablet market, Ballmer thinks things are going to be different in the future: “The form factor of the devices that we all use will continue to change. I think there will be a day in the future where it will be hard to distinguish a phone from a slate, from a PC. You literally will have displays that become paper thin and very easy to fold out form your phone. And at the same time, you're going to get more and more PC-like capabilities in smaller form factor devices.”

Talking a bit more about the evolution of Windows 8, Ballmer stressed the importance the Windows team is attaching to a natural user interface, where voice, gesture and touch controls will become more and more capable, with devices like the Kinect. A natural language will have to be evolved to allow users intuitive contorl of their devices, without artifice. “We ought to make it so that the search engines, and the user interface of the device can take actions on our behalf."

That Windows 8 would be more cloud-connected than ever before has been hinted at by Microsoft for years, and the development of Office 365, Sharepoint, Azure, and Xbox Live should give us an idea of the general direction – we can expect improved synching, remote access, collaboration, sharing, and even app discovery and installation, all integrated into the OS. Then of course, there’s Microsoft’s recent acquisition of Skype for a record $8.5 billion, a development that didn't miss a mention by Ballmer at the event - "Skype is just another representation of what we think is the importance of enabling a broad range of scenarios in the cloud."

[RELATED_ARTICLE]Ballmer also stressed the importance being given to the browser, and how it will be further married to Windows systems as it evolves. He assured active support for the latest standards as well – “When it comes to HTML and JavaScript, and the browser, there will be simply no one who pushes that, not Google, not Firefox, nobody will push that faster and harder than we push with IE.”

In addition, Ballmer rounded up the ecosystem with talk of the future of Windows Phone 7, of how the Mango update will bring over 500 new features to the table – more news of the update is expected by webcast later today. Sinoskfy is also expected to deliver more details about Windows 8 at next week’s All Things D event.