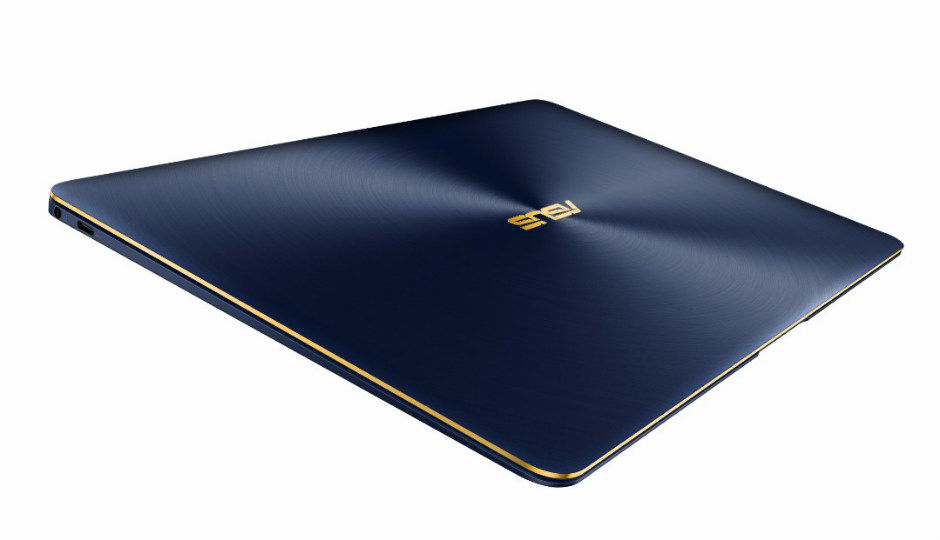 Asus has launched a new version of its ZenBook 3 Ultrabook at CES 2017. Called the ZenBook 3 Deluxe UX490, the new device is 12.9mm thick and weighs 1.1kg. Further, Asus also managed to put a 14-inch display into a 13-inch chassis by using narrow bezels around the display.

As for specifications, the ZenBook 3 Deluxe is powered by a 7th Generation Intel Core processor with up to 16GB of LPDDR3 RAM. It also sports a 1TB PCI Express SSD and two USB-Type C ports, which are Thunderbolt 3 enabled. By comparison, the standard ZenBook 3 that was launched in India sports a 12.5-inch display, and offers up to a Core i7 processor with 16GB of RAM. It also offers 512GB of SSD storage.

It is not yet known if or when the ZenBook 3 Deluxe Ultrabook will launch in India. The standard ZenBook 3 was launched in the country a few months back and prices start at Rs 1,13,990.