Asus is holding an event to launch its Vivobook mainstream laptops in Delhi. 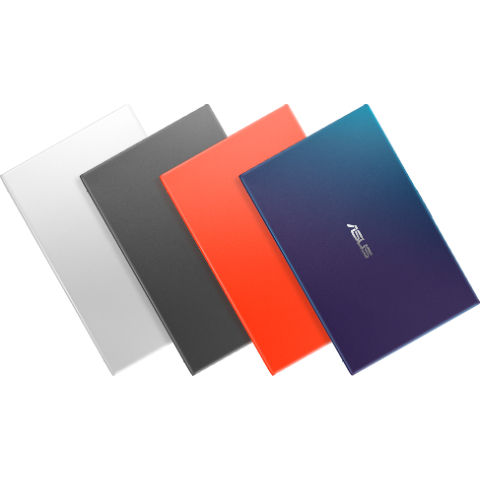 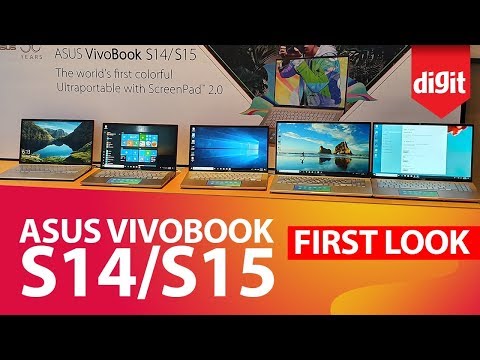 At a time when Asus is in the news for its upcoming launch of the Asus 6Z flagship smartphone in India, the laptop arm of the Taiwanese company has decided to launch the new Vivobook series in the country. Asus has sent an invite to the media for an event taking place on June 11 in New Delhi, and it will be launching what it claims the “World's smallest colourful ultrabook.” Concurrently, the company is teasing the Vivobook X412 on Flipkart and made the microsite live on the platform. We are not sure whether the company will launch the same laptop or add a few more to complement this one.

The Vivobook 14 (X412) was launched at CES this year with a four-sided NanoEdge display with 5.7mm bezels and an 87-percent screen-to-body ratio. Asus claims that because of its thin bezels the Vivobook 14 (X412) is 6.8 percent “smaller than normal 14-inch laptop.” It is powered by an 8th Generation Intel Core i5 processor, and is equipped with 8GB DDR4 RAM. The laptop ships with a 512GB PCIe SSD and an NVIDIA GeForce MX230 discrete graphics card. Connectivity options include USB Type-C port, USB 3.1 Gen 1 Type-A port and USB 2.0 ports, HDMI output, and a microSD card reader. 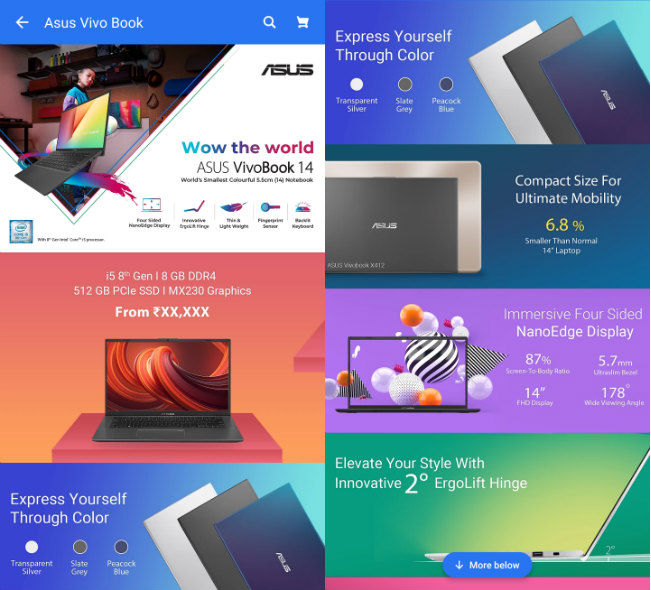 Available in transparent silver, slate grey and peacock blue colours, the laptop has a 2-degree ErgoLift hinge. This lifts the laptop for better typing as well as the air flow. It is equipped with a fingerprint sensor and Windows Hello authentication support. Asus claims that the laptop weighs 1.5kg, and that it has a “new NumberPad.” “In normal use, NumberPad is a large glass-covered Windows Precision Touchpad with multi-gesture support. A tap of the NumberPad icon on the touchpad turns it into an LED-illuminated keypad with a familiar layout for easy data entry,” Asus explained in a press note.