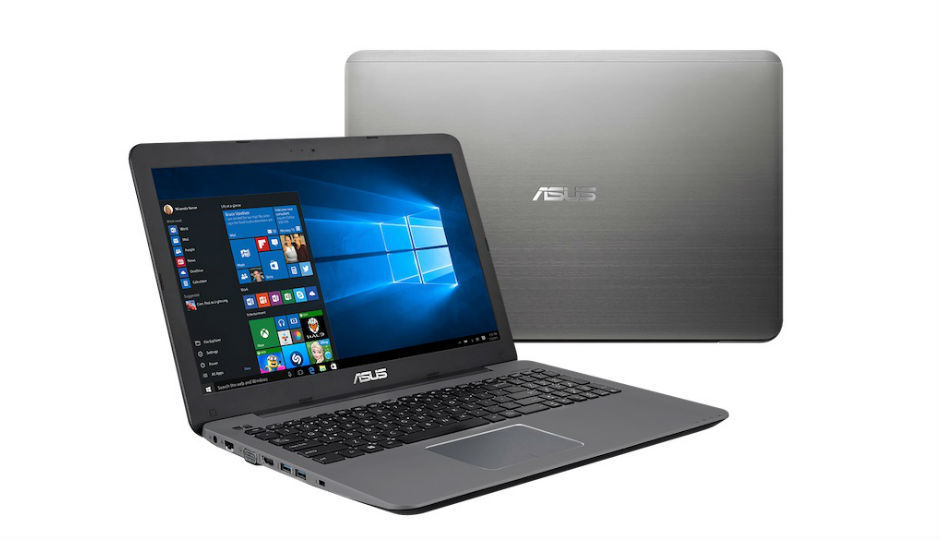 Asus has launched the Asus VivoBook 4K. As the name would suggest, the notebook comes with a 15.6-inch UHD IPS display with a resolution of 3840 x 2160 pixels. The display also has a 178 degree viewing angle. It also includes a feature called Asus Eye Care that reduces blue light levels by up to 33 per cent. It says that this will offer a more comfortable viewing experience to users. Asus has not yet revealed the price or availability of the Asus VivoBook 4K.

The Asus VivoBook 4K also comes with a Super-Multi DVD player, a 3-in-1 card reader, a VGA camera, two USB 3.0 ports, a USB 2.0 port. It also has a HDMI port and a VGA port. The device runs Windows 10 and comes in Icicle Gold, Glacier Grey, Black, and Navy Blue colour options.

Earlier this month, Asus launched the UX305LA in India. The laptop comes with a 5th generation Core-i7 5500U processor and users could also opt for a Core i5 or a Core M processor as well. As of now, only the model with the Core i7 processor will be available in India and prices start at Rs. 97,990. The Core i5 variant will be launched later this year. The device also comes with 8GB of RAM and a 512GB M.2 SSD drive. It also has a 13.3-inch display with a QHD+ resolution along with an all aluminium body.