Asus has launched new laptops under its ZenBook & VivoBook series. The new laptops are powered by the latest AMD Ryzen 5000 U-series processors. There are 6 new laptops with prices starting at Rs 54,990. 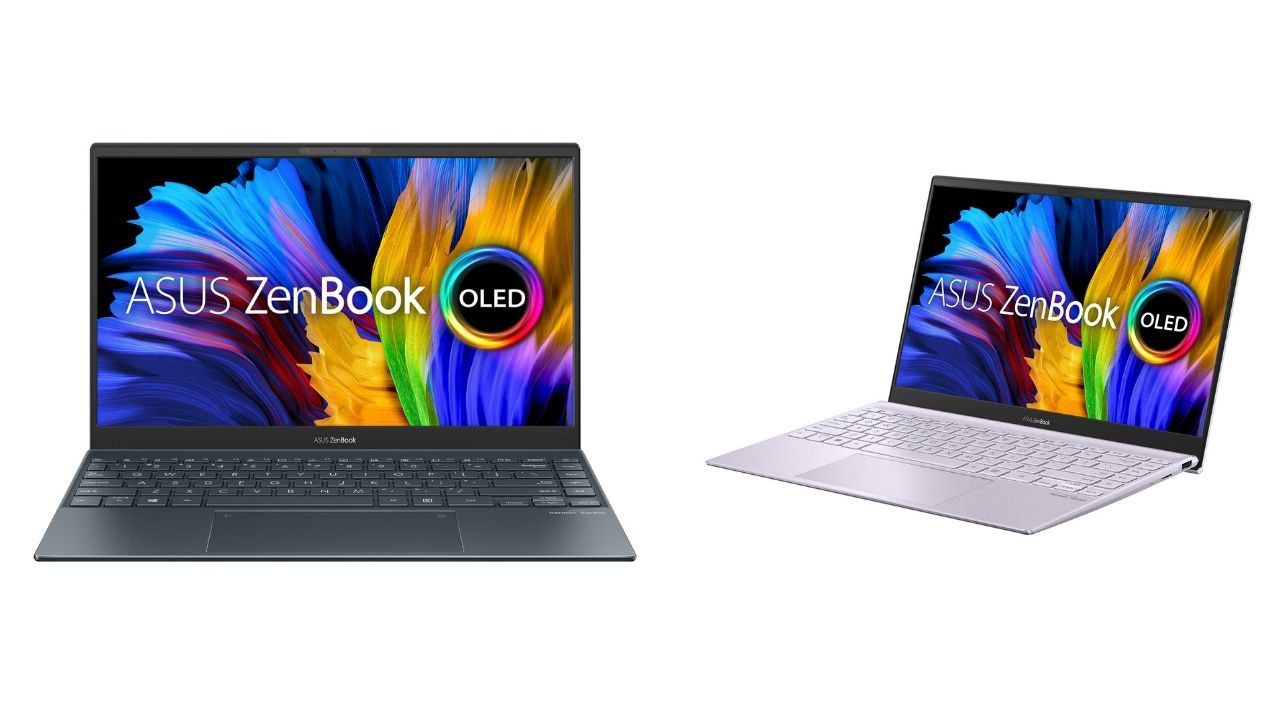 ASUS has launched new laptops under its ZenBook & VivoBook series.

Asus has added a handful of new laptops under its ZenBook and VivoBook laptops. All these new machines are powered by AMD's new Ryzen 5000 U-series chips with which the company says they are aiming to provide an immersive experience to the consumers with power-packed performance and long battery life. 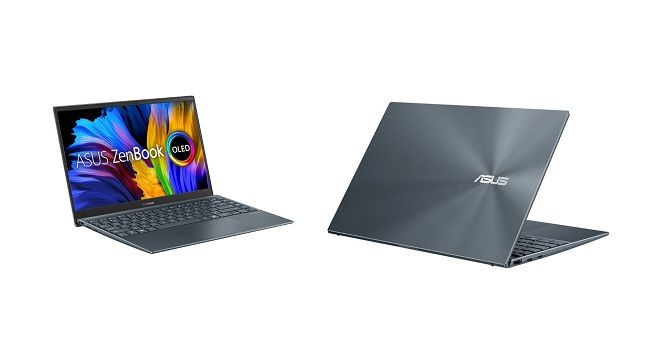 The ZenBook 13 OLED (UM325UA) is a premium product with one of its highlight features bring the 13.3-inch FHD OLED panels with slim bezels. It's a PANTONE validated display with 400-nits of brightness and it's said to cover 100% DCI-P3 color gamut. You get two variants of this laptop i.e. with either with Ryzen 5 5500U or the more powerful Ryzen 7 5700U processor. It also comes with 16GB RAM running art 3733 Mhz and up to 1TB PCIe 3.0 SSD. You also get a good selection of ports and WiFi 6 support among other features in chassis that weigh approximately 1.1Kgs. 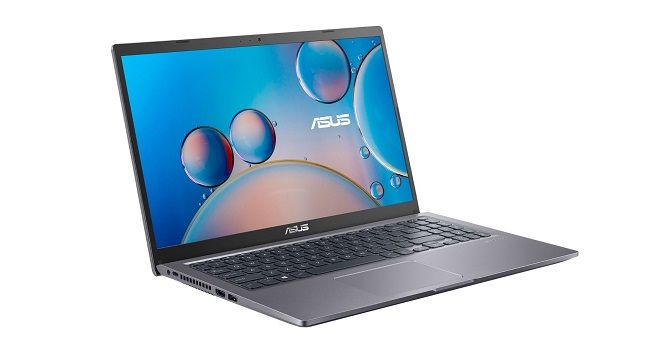 Both the VivoBook 15 (M515) and the VivoBook 17 (M712) share a very similar set of specs with the main difference being the display size. As the name suggests, one comes with a 15.6-inch panel whereas the other one sports a 17.3-inch display. Both are full HD LED-backlit anti-glare panels. You'll also see some parity with RAM and storage options, but both laptops are powered by the Ryzen 5 5500U processor. 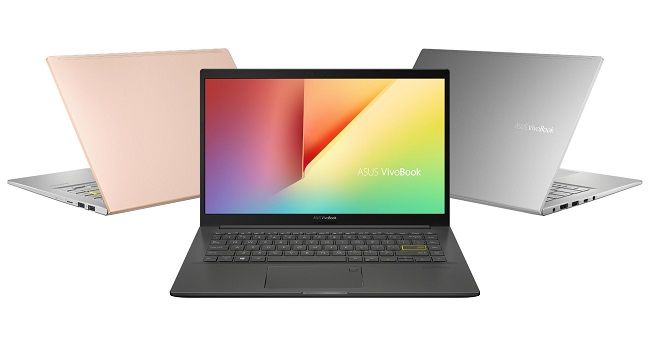 Much like the VivoBook 15 and 17, the VivoBook Ultra K14 and K15 are also very similar. The main difference is the display size as one of them is a 14-inch FHD panel whereas the other one has a 15.6-inch panel. You can configure both of them with either a Ryzen 5 5500U or a Ryzen 7 5700U processor. RAM and storage options may vary depending on the variant you choose, but you'll get the same features across the board like WiFi 6 support, a 42Whr battery, SD card reader, and more. 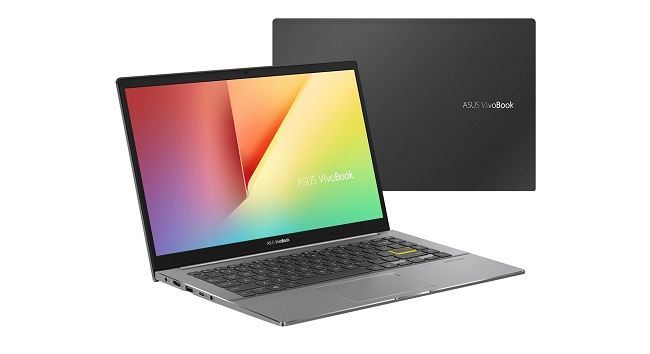 The VivoBook S14 is powered by Ryzen 5 5500U processor and sports a 14-inch FHD panel with slim bezels. You get up to 8GB 3200Mhz DDR4 RAM onboard. For storage, the laptop comes with 1 TB PCIe 3.0 M.2 X2 SSD and 1 additional PCIe 3.0 M.2 X4 SSD slot (upgradable up to 1TB). This laptop also comes with a fingerprint scanner and support for WiFi 6. It also packs a 50Whr battery inside a chassis that weighs approx 1.4Kg. 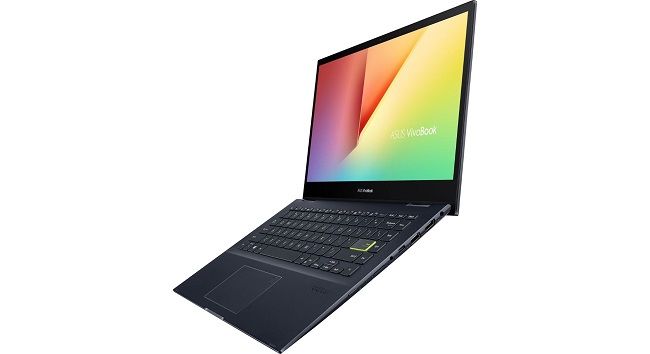 Lastly, we have the VivoBook Flip 14 with a 14-inch touchscreen panel. It's very similar to the VivoBook S14 in terms of specs, except you can configure this laptop with either a Ryzen 3 5300U, a Ryzen 5 5500U, or a Ryzen 7 5700U processor. Other similar sets of features like WiFi 6 support, an SD card reader, and more.