Asus has launched a new netbook in India, called the Eee PC X101. It has arrived here ahead of several major international territories, such as the U.S. and Europe, where it is expected in the next couple of weeks. 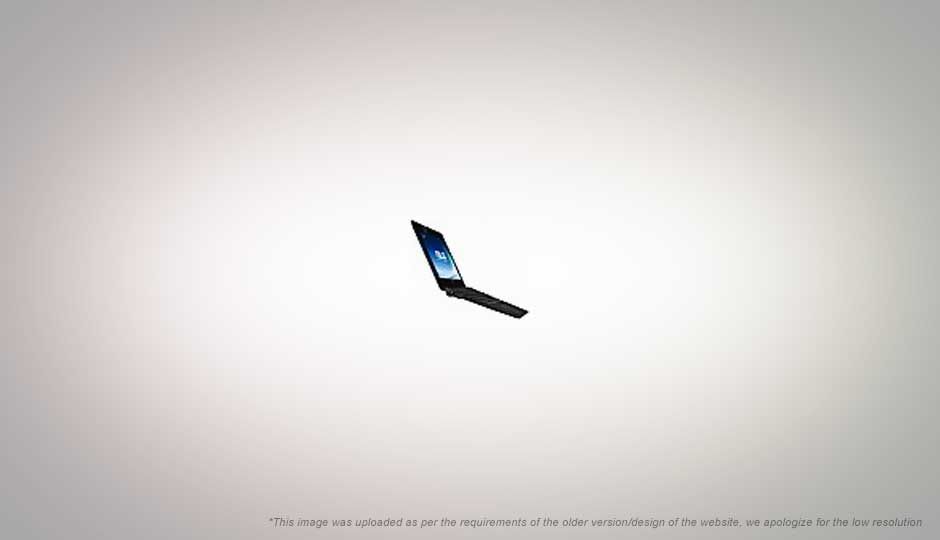 Asus has launched a new netbook in India, called the Eee PC X101. It has arrived here ahead of several major international territories, such as the U.S. and Europe, where it is expected in the next couple of weeks.

Priced at Rs. 12,499, the 10.1-inch netbook bears a very basic hardware configuration, and we wonder just how well it will do in the market, when there are plenty of other full-featured netbook offerings out there, at negligibly higher prices. Asus wants aims for it to be an alternative to both netbooks and tablets.

Asus has also chosen to release the Eee PC X101 with MeeGo onboard, not Windows, or any regular full-featured distro like openSUSE or Ubuntu. Looking at the specifications, which read almost like a tablet’s, we realize nothing else but MeeGo might work – with just 8GB of built-in storage space (SSD), and 1GB of RAM. As many folks in the industry have observed, the netbook is a hybrid of a tablet and a netbook, unfortunately – keeping the worst of both worlds. No surfeit of ports (with no VGA and Ethernet), no optical drive, and no touchscreen.

The Taiwanese giant apparently intends to provide a fast, rich and intuitive computing experience, while at the same time keeping costs low with the operating system, and hardware. As for storage, a glaring omission, Asus has pre-loaded Dropbox cloud storage for free, allowing users to store some real data.

The Asus Eee PC X101 comes with a choice of an Intel Atom N435 or N455 processor. Other specs include Bluetooth 3.0 connectivity, a webcam, two USB2.0 ports, and a 3-cell battery that promises a four-hour battery life, using Asus’ Super Hybrid Engine (SHE). It will be available in white, red and brown.

Speaking on the launch of the tablet in India, Asus’ Country Head, Alex Huang, said:

“In Asus X101 netbook we have integrated the consumer's productive needs with his lifestyle requirements to enrich our customers’ experience. I am sure this new offering will bring in substantial traction.”