The newly launched MacBook Air sports Apple’s T2 security chip, which is capable of disconnecting the microphone physically when the lid is closed so there’s no chance of a software hack. 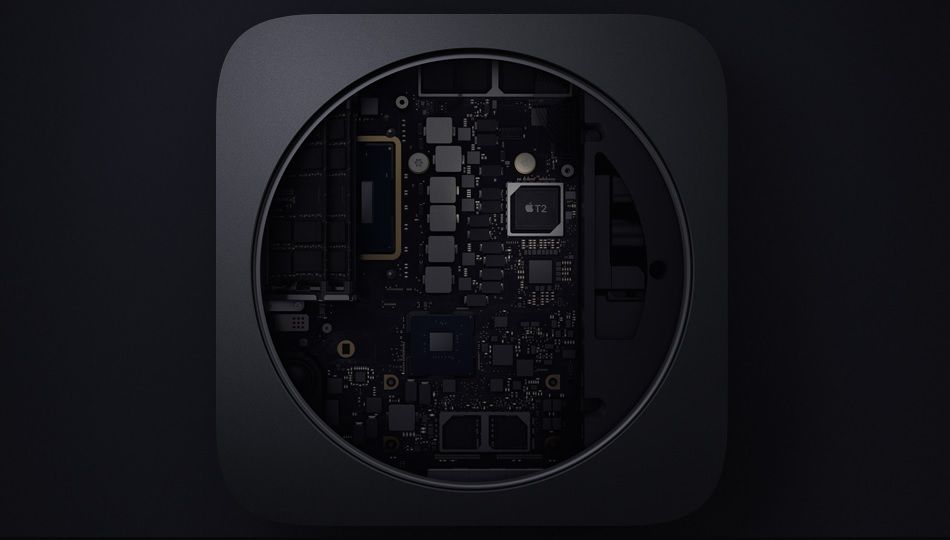 Apple published, during the launch of its new hardware yesterday in New York City, a full security guide for its T2 security chip, which does duty on the new MacBook Air, the new Mac Mini, and the current MacBook Pro. According to TechCrunch, who was the first to dig into the guide, the T2 security chip comes with a hardware microphone disconnect feature for added security.

According to Apple’s security guide, the hardware microphone disconnect feature physically kills the connection between the microphone and the rest of the hardware every time the lid of the MacBook is closed. This is done to prevent any software (with root or kernel privileges) either on macOS or on the T2 security chip from accessing the microphone. The security guide goes on to say that the camera does get disconnected in the same way because closing the lid anyway obstructs its field of view.

At the end of the security guide, Apple adds confidently, “The features of the Apple T2 Security Chip are made possible by the combination of silicon design, hardware, software, and services available only from Apple. These capabilities combine to provide unrivaled privacy and security features never before present on Mac.” Apple’s words sound convincing, especially considering how only last month almost all Macs except the ones sporting T2 were reportedly found vulnerable to an unexpected cold boot attack.

The T2’s unique feature, where connection to the microphone is physically removed, should go a considerable distance in preventing eavesdropping on a closed MacBook as no malicious software can reconnect something that’s physically removed. The T2 chip is also responsible for controlling audio output, solid-state drives, the System Management Controller (SMC), and the Touch ID sensor.