Apple’s next macOS update could include standalone apps for Music, Podcasts, and TV

In the new OS, the Books app could get a major redesign. There is no official information when these apps will launch 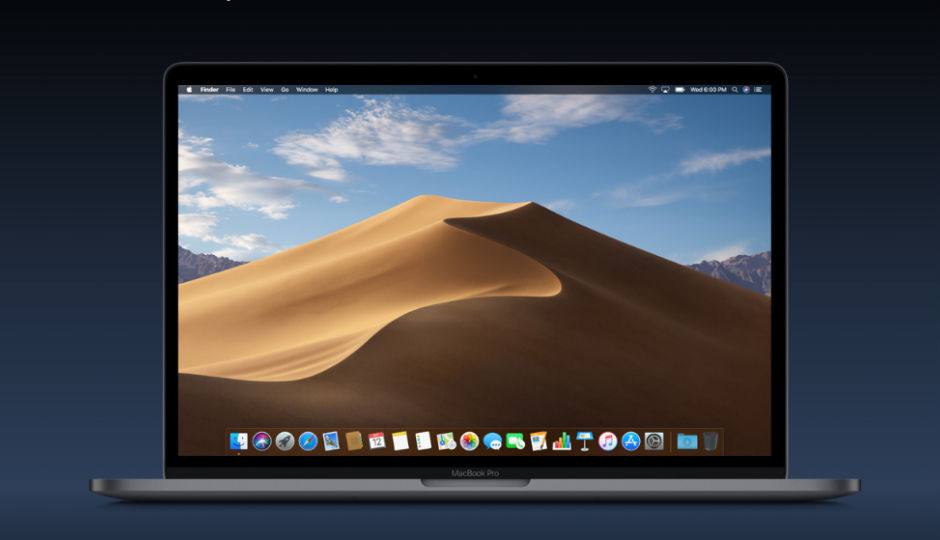 Apple’s next macOS update could include standalone apps for Music, Podcasts, and TV

If information circulating the internet is to be believed, then the next update for the macOS could bring with it dedicated apps for Music and Podcasts. Apple has already announced the TV app for mac and it is speculated to come with the new OS. Resorting to Twitter, Steve Troughton-Smith said, “I am now fairly confident based on evidence I don't wish to make public at this point that Apple is planning new (likely UIKit) Music, Podcasts, perhaps even Books, apps for macOS, to join the new TV app. I expect the four to be the next wave of Marzipan apps. Grain of salt, etc.”

9to5Mac has quoted Steve Troughton-Smith saying, “I’ve been able to independently confirm that this is true. On top of that, I’ve been able to confirm with sources familiar with the development of the next major version of macOS – likely 10.15 – that the system will include standalone Music, Podcasts, and TV apps, but it will also include a major redesign of the Books app”. 9to5Mac has an exclusive look at the icons for the new apps.

According to the website, the update to the Books app will bring with it a sidebar. This is similar to what we have seen on the News app for the Mac. It will feature a narrower title bar along with different tabs for sections like Library, Book Store, and Audiobook Store. In the library tab, users will be able to see their Books, Audiobooks, PDFs and other collections.

Apple’s new technology, Marzipan will be used to make the Music, Podcasts, and TV apps. Marzipan is designed to make pporting of iPPad apps to the Mac, without much code changes. However, it isn't clear whether the Books app will be made using Marzipan.

9to5Mac says that even though there is a dedicated media app coming to the Mac, iTunes will be around for some time as it is the software used to sync older iPods to a users music library. iTunes will exist as long as people are still using Apple’s iPods.