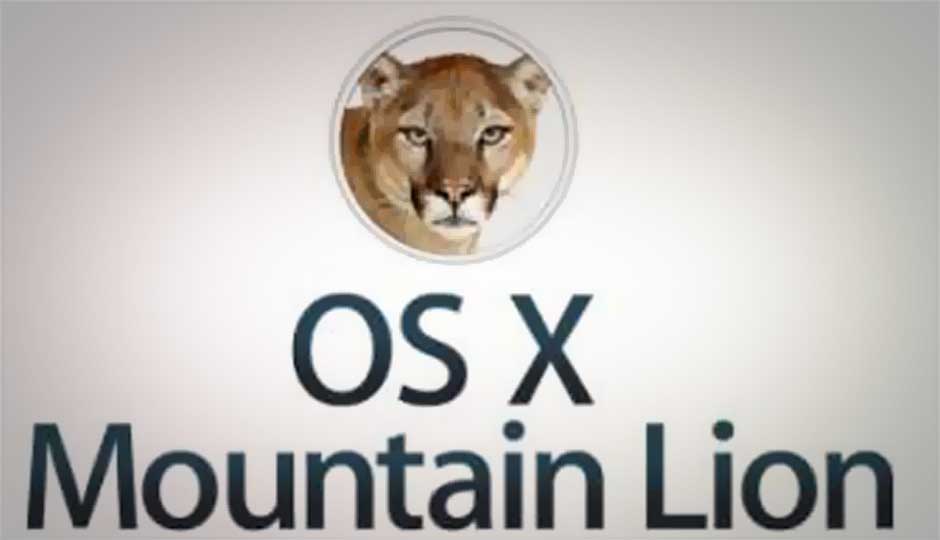 With the official release of OS X Mavericks 10.9 looming large, Apple has still managed to squeeze another update for OS X Mountain Lion out of the door. The version is now bumped up to 10.8.5, and fixes various bugs and brings in performance improvements. While these updates are applicable for all MacBook users upgrading the OS X from 10.8.4, the mid-2013 MacBook Air (Haswell) will get the Software Update 1.0, after a prolonged period of beta testing.

The update fixes an issue with Mail, which did not display new messages in certain cases. Also, the file transfer performance over Wi-Fi ac networks has been improved, and this will at the moment be largely applicable to the latest MacBook Air.

You can download this latest update via the updates tab in the App Store application on your OS X desktop.