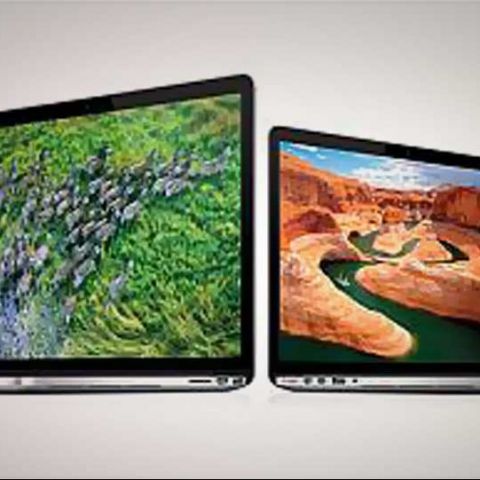 Apple is reportedly looking for ways to replace the Intel processors that are currently powering the Macs with their own chip technology that is used to power their iOS devices such as the iPhone, iPad and the iPod touch.

According to a Bloomberg report, “Apple engineers have grown confident that the chip designs used for its mobile devices will one day be powerful enough to run its desktops and laptops, said three people with knowledge of the work, who asked to remain anonymous because the plans are confidential.”

Apple has been using Intel chips in its Macs since 2005 and the shift is not likely to happen for the next few years at least. Sources say that the transition is inevitable if Apple want to provide a more seamless experience to users who use a number of Apple products such as the Macs, iPhone, iPod touch and the iPad.

Apple recently hired Jim Mergard who was one of the top chip designers at Samsung and was working with AMD for 16 years before that. His work experience includes, working on SoC chips and an AMD chip that was meant to power low end PC’s. This means that Apple is taking the shift of powering its hardware with its own chipset quite seriously.

Apple has already shown its potential with designing chipsets that power its iOS devices, namely the A6 and A6X that power the iPhone 5 and the iPad 4.