Apple tablet to launch in October for $800 [Rumour] 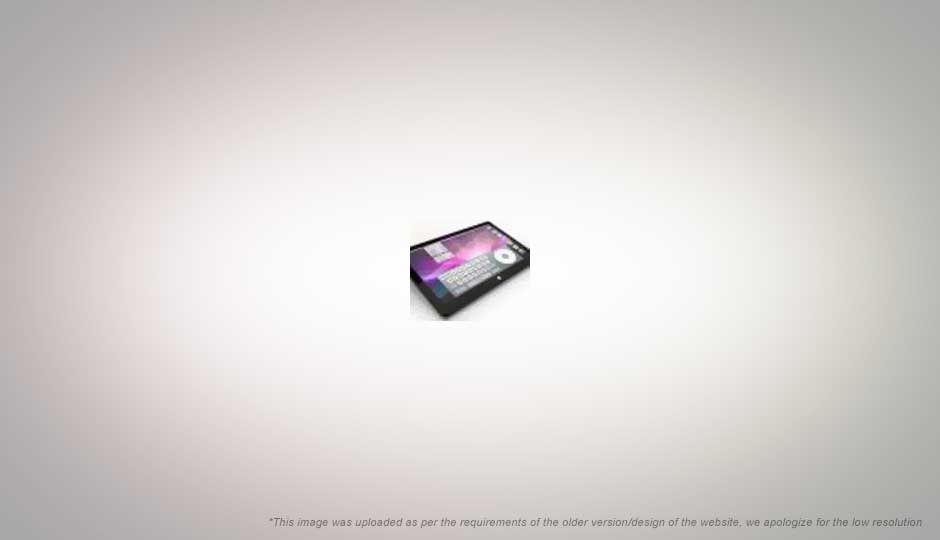 Apple tablet to launch in October for $800 [Rumour]

If Apple did not have plans to launch a tablet notebook, they better get to the drawing board or prepare to bear the wrath of the entire Internet! This is one rumour that keeps surfacing over and over, and this time, reputed Chinese newspaper The China Times has stuck its neck out and given it a release date and price.

“Taiwan's high-tech supply chain companies said Apple will debut its first netbook in October; Apple will pose itself to tackle the Christmas shopping season. Three corporations – Foxconn, Wintek, Dynapack have received direct orders from Apple,” the paper reported on Monday.
Apparently, the idea of a ‘netbook’ just doesn’t go down well at Cupertino, and the company that gave us the iPhone is expected to stick a premium price tag of $800 on its new tablet, set for launch in October.
The company has apparently placed a large order for 9.7-inch touchscreen LCDs.
“Because Apple will adopt touch screen technology on its netbooks, Apple will not target low-end consumers, avoiding direct competition with Acer, Asus, as well as their less-than-500-dollars netbooks. Apple’s netbook (or a "tablet" as many call it,) will probably be sold at around $800 USD each,” China Times added.
So yes, if you thought you should be waiting out for an all-white Macbook with a low price tag, it’s probably time to reconsider…
Source: China Times, MacRumours