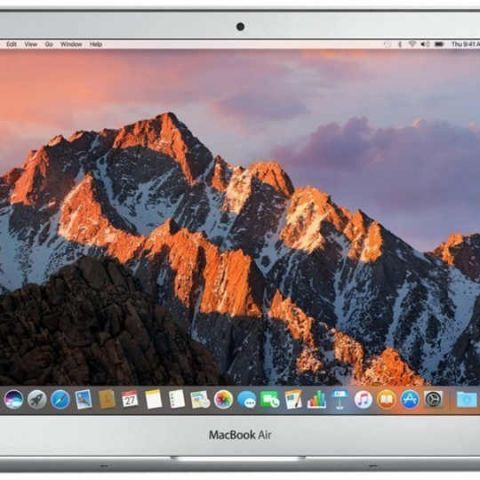 A law firm has filed a class-action lawsuit against Apple alleging that MacBook and MacBook Pro's "butterfly" keyboard design is "prone to fail".

According to a report in Forbes, Apple was hit with the lawsuit over the design and functionality of its "butterfly" keyboard system after a string of complaints that alleged defects in the keyboard's design.

The owners of these devices have complained that the "butterfly" mechanism under each key causes keys to stick and fail.

Apple first introduced its "butterfly" keyboard with the 12-inch MacBook three years ago.

Apple claims that when a user strikes a key on this keyboard, it goes down and bounces back with a crisp motion -- unlike the traditional scissor mechanism.

This is not the first time Apple has been sued for its products. Earlier this year, it was sued for deliberately making iPhones slower.