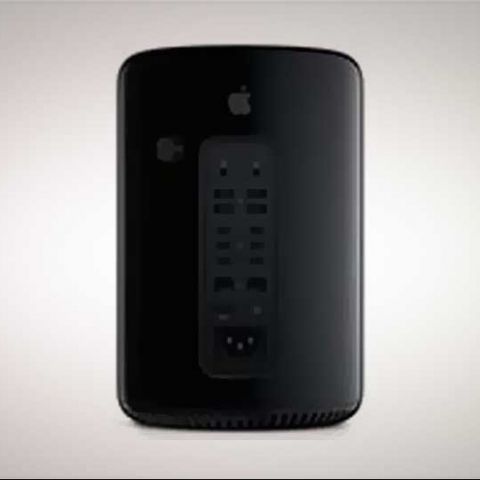 Apple has confirmed that their new Mac Pro will be available to order from today. The machine was first shown off at the WWDC in June earlier this year leaving a number of fans mesmerized over its innovative design and specifications.

The latest generation of the Mac Pro has been totally redesigned by Apple and features an aluminium enclosure in the shape of a cylinder measuring 9.9-inches tall and is actually just one-eighth the size of its predecessor. It includes six Thunderbolt 2 ports, each with up to 20Gbps of bandwidth per device, and supports up to 36 high-performance peripherals, including 4K displays.

The all-new Mac Pro will be available to order from today through select Apple Authorised Resellers starting at Rs.2,29,900. Apple has yet to confirm as to when the product will actually start shipping to the customers. 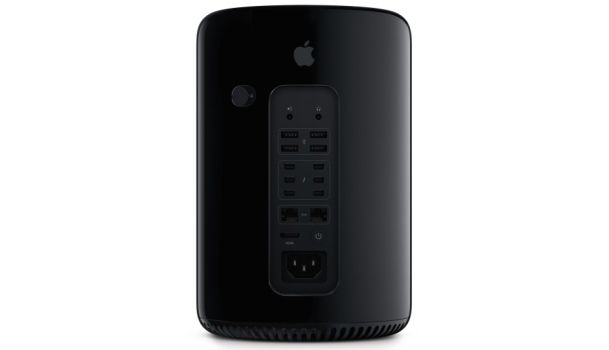