Apple has refreshed the MacBook line-up with the launch of new MacBook Air and MacBook Pro laptops. 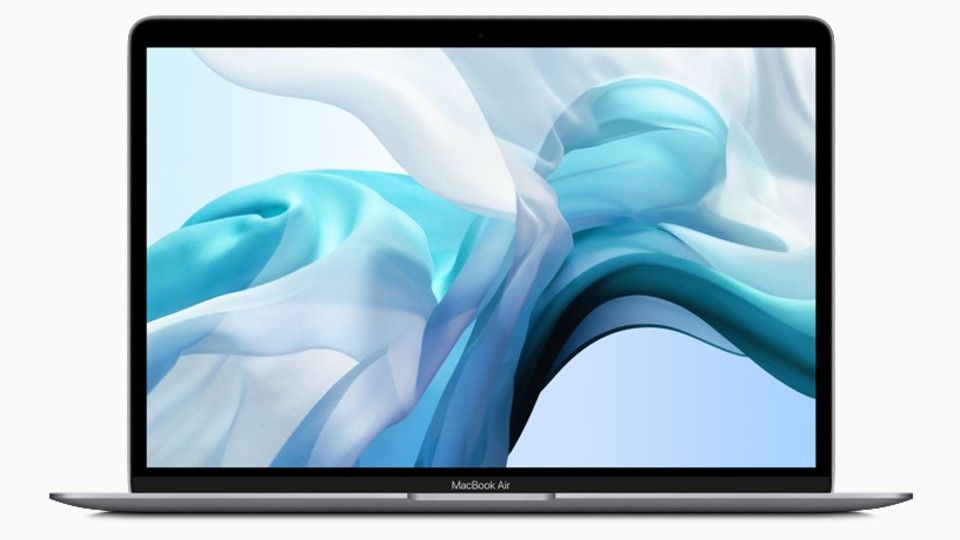 The update to the 2018 MacBook Air is a minor one. The laptop now supports True Tone with the device’s Retina display. In simple terms, True Tone is a display technology that matches the colour tone or whiteness of the display to that of ambient lighting, such as, if you are in a room with yellow light, the display will turn slightly yellow so as to seem more natural. Other specs include a 1.6GHz dual-core Intel Core i5 8th-generation processor and 8GB of RAM with 128GB of internal storage in the base version.

The major update is to the entry-level MacBook Pro line, which now comes with Touch Bar, Touch ID, faster quad-core 8th gen Intel processors, two Thunderbolt 3 ports, and Apple’s T2 security chip. You can buy it for Rs 1,19,000, while college students can get it for Rs 1,11,264.

Apart from the above mentioned discounts, the new laptops will be available with a pair of Beats Studio 3 Wireless headphones, as they are part of Apple’s back-to-school promotion. The promotion is applicable for college students, their parents, faculty, staff, and home-school teachers through the Apple Education Store.

The new Apple laptops will be available to buy via Apple Authorised Resellers from July 25 in India.