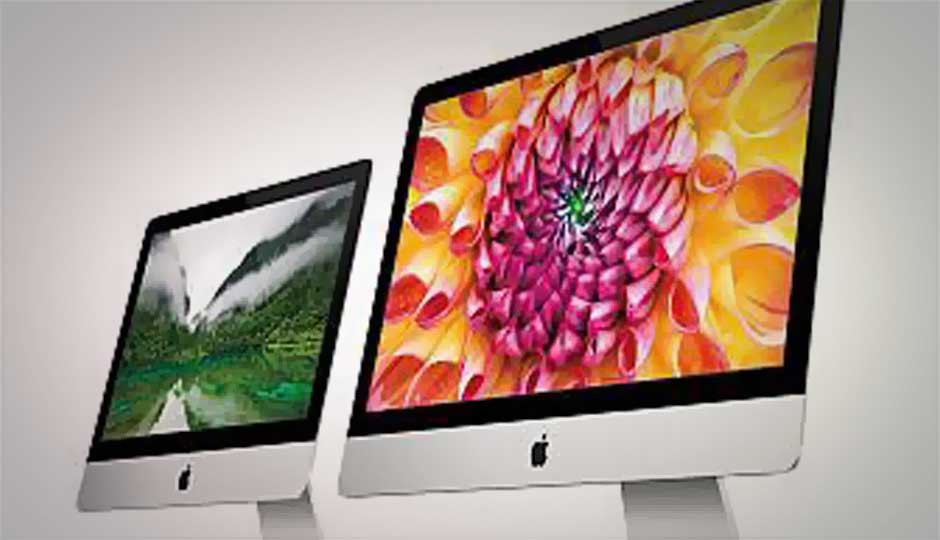 In a rather quiet update announcement, Apple has made it official that the iMac desktop range has now received the Intel Haswell refresh. The upgrade has been done to both the 21.5-inch version and the 27-inch version. Like the 2013 MacBook Air, the iMac also supports Wireless 802.11ac standard. The entry level version will now feature 8GB of RAM and a 1TB hard drive, and customers can upgrade that to 32GB RAM and up to 3TB hard drive.

“iMac continues to be the example that proves how beautiful, fast and fun a desktop computer can be,” said Philip Schiller, Apple’s senior vice president of Worldwide Marketing. “Inside its ultra-thin aluminium enclosure, the new iMac has the latest Intel processors, faster graphics, next generation 802.11ac Wi-Fi and faster PCIe flash storage.”

Apple has shared the India pricing of the new iMac desktops.