Apple MacBook Air 2019 is cheaper but gets slower SSD: Report

Apple lowered the price of the 2019 MacBook Air, but that was apparently achieved by using a slightly slower SSD 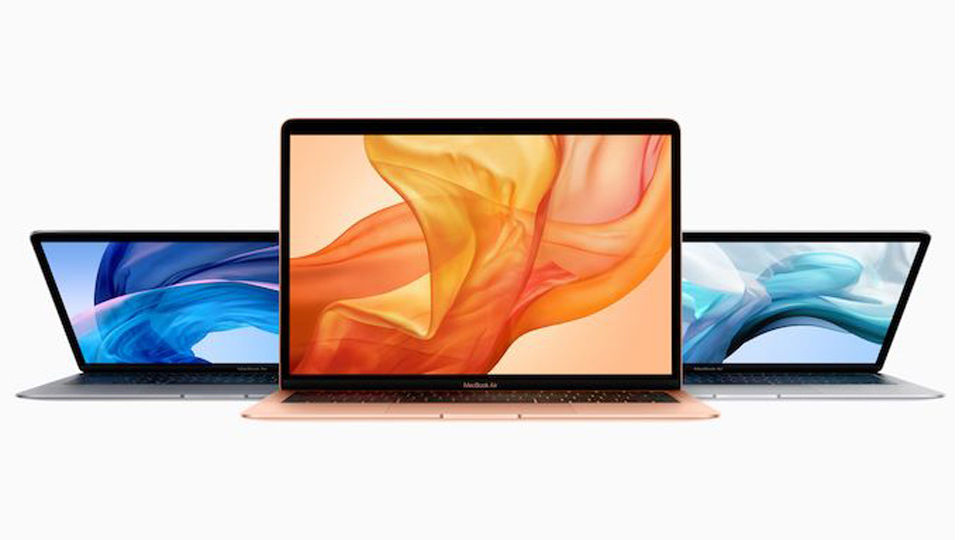 Apple MacBook Air 2019 is cheaper but gets slower SSD: Report

According to the report, Consomac tested the 2018 and the 2019 versions of the MacBook Air in their lab. Both the variants came with 256GB of SSD storage on board. They tested the machines using Blackmagic Disk Speed Test, a utility created by Blackmagic (the company, not the occult) in order for creators to understand whether their storage was fast enough to work with the footage coming out of Blackmagic’s various cameras. Using this test, Consomac found that the 2018 Macbook Air’s SSD clocked a speed of 920 MB/s write and 2 GB/s read. The newer MacBook Air from 2019 clocks 1 GB/s write and 1.3 GB/s read. The new SSDs are a hair faster when it comes to write speeds, but quite a bit slower when it comes to read speeds. We reviewed the MacBook Air 2018 with the 128GB SSD and clocked almost 2GB/s read speeds, but the write speeds were roughly 650MB/s.

According to the report, there is a difference in the SSDs being used on the two MacBook Air variants; they are definitely different. However, the new MacBook Air’s storage is still fast enough for most users. The MacBook Air isn’t anyway meant for 4K video editing or any task really that requires super-fast read-write speeds. For most users who turn to the MacBook Air for its incredible battery life and amazing portability, the speed of the SSD is still good enough. It's not really an issue, especially seeing how Apple has made the machine cheaper as well.