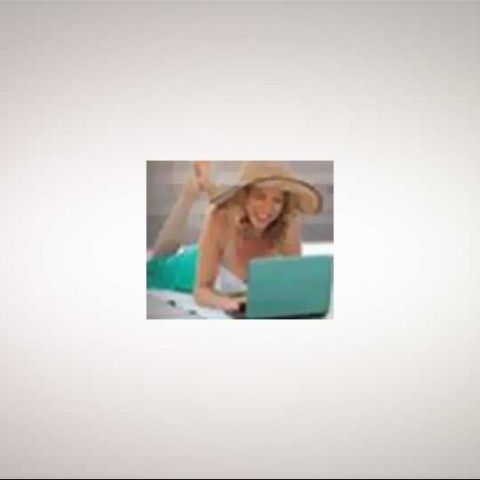 AMD has brought out its latest generation of discrete mobile graphics today, coinciding with the launch of the AMD Fusion APUs and the numerous laptops and netbooks using them. No naming confusion along for the ride, the next gen DX11 processors are all in the HD 6000M family, with the HD 6900/6800M at the top end of the brute force spectrum, and HD 6300M chugging along at the bottom.

Apart from incorporating most of the features of AMD Radeon’s latest generation of desktop graphics, the new mobile family also incorporates EyeSpeed computing for streamlining video and gaming performance, as well as HD3D capabilities for stereoscopic displays. The top end models offer EyeFinity for up to six displays, and up to 1.3 teraFLOPs of processing power.

[RELATED_ARTICLE]Speaking on the launch, AMD spokesman Matt Skynner said: “One year ago AMD claimed the title of undisputed technology leader in mobile graphics performance and since then we continue to pave the way for mobile computing innovation. With the introduction of the AMD Radeon™ HD 6000M series, AMD's best just got better by cementing its leadership in notebook graphics. Through our feature-rich line of top-to-bottom next-generation notebook graphics, including AMD's fastest performing notebook graphics processor, we're enabling a superior visual computing experience in virtually every segment.”