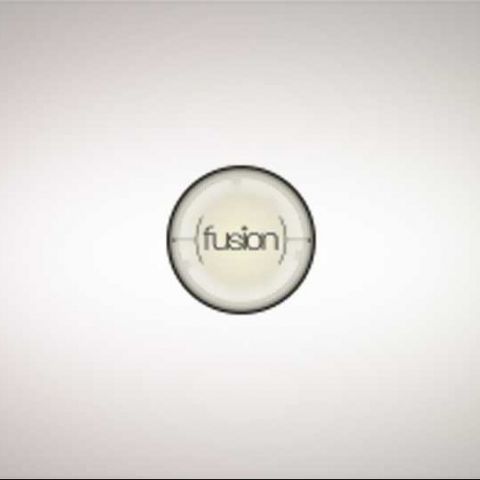 Looks like AMD’s mainstream and desktop-replacement laptop Fusion APUs are finally here, and shipping to OEMs. Called the A-Series, the company says we can expect about 150 machines featuring the processor family to ship in 2011. The seven new A-Series Fusion APUs are part of the Llano Sabine mobile APU family, and unlike the low power Fusion (Brazos family, C-Series (Ontario) and E-Series (Zacate)) offerings we’ve seen so far, the emphasis with Llano has been on performance rather than power consumption.

While this might be the case, the A-Series are not power-hungry in the least, and take advantage of the efficiency of the accelerated processing unit concept, or the hybrid CPU-GPU system-on-a-chip design, and AMD says the Sabine A-Series was designed to provide more than 10 hours of battery life, along with DirectX 11 graphics, AMD Wireless Display, as well as stereoscopic 3D, 1600MHz DDR3 RAM, and USB 3.0 support.

With the popular (at least with OEMs) Brazos APUs already showcasing the Fusion design’s capabilities, it's almost evident that these 32nm APUs will actually manage to take on many of Intel’s mobile Sandy Bridge offerings. AMD has listed some specs of the seven Llano Sabine mobile APUs, which include two dual-core and five quad-core offerings, up to 4MB of L2 Cache and 400 shader cores, and speeds up to 2.5GHz with Turbo Core. Find them below:

AMD's desktop Fusion range, or the Llano Lynx family, is expected to be announced in Q3 2011, and we're waiting to see just how well it will perform in the mainstream segment, offering a great price point for a complete and capable CPU-GPU offering.