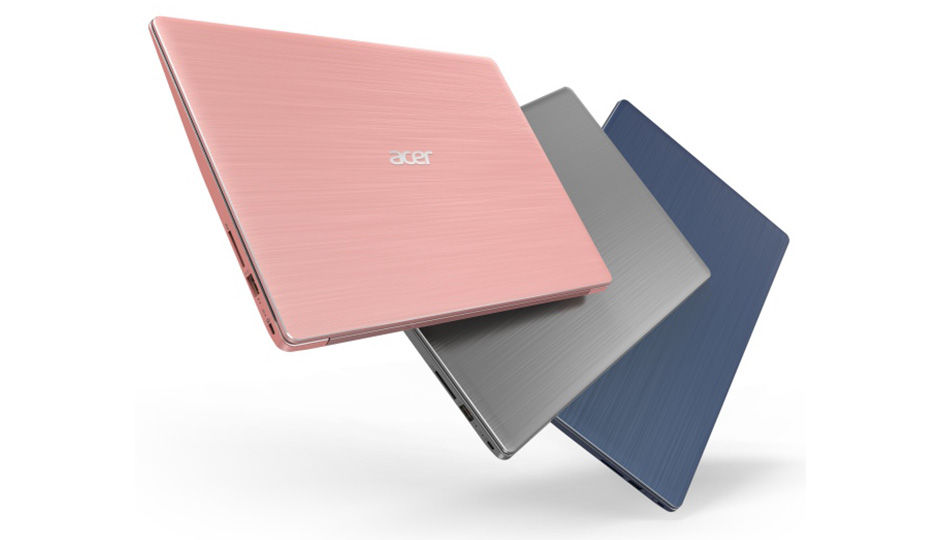 The bigger of the two being launched today, the Acer Swift 3 will have 14-inch and 15.6-inch laptops with both featuring Full HD IPS displays. A special edition of the Acer Swift 3 will ship with a top cover protected by Vibrant Corning Gorilla Glass allowing users to personalise it with photorealistic images. 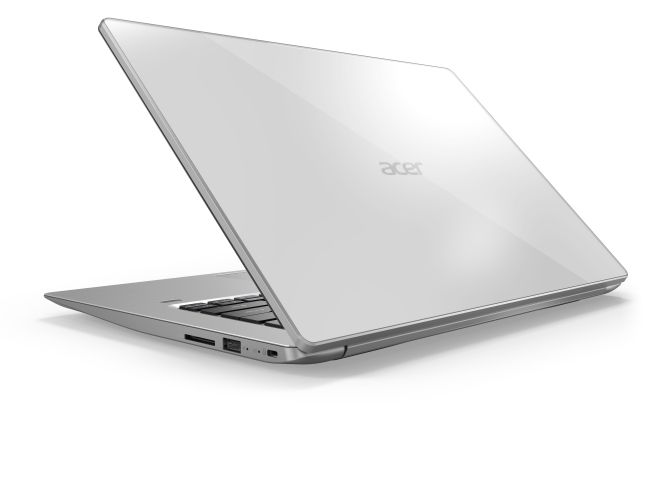 All Acer Swift 3 units will be powered by 7th Gen Intel Core Processors paired with either Intel HD graphics or NVIDIA’s 10-series Pascal graphics card. For storage, you’ll be presented with units sporting either 512 GB SSDs or 1TB HDDs with up to 8 GB of RAM. 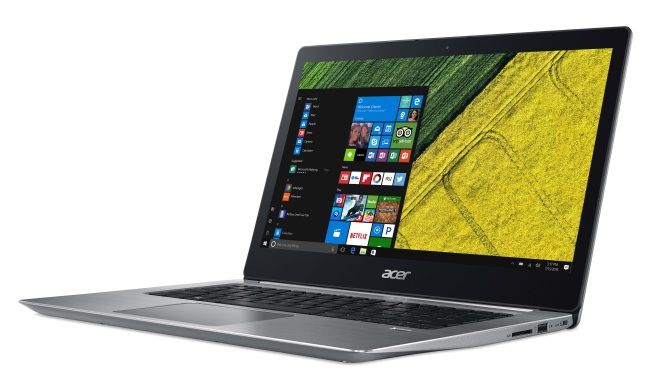 Slim and compact, the Acer Swift 1 features a 13.3-inch Full HD IPS display and will be powered by either an Intel Pentium or Celeron processor, 4GB of RAM and a variety of SSD or eMMC storage options ranging from 64GB to 265GB in capacity. Unlike the Acer Swift 3, the Swift 1 will have three colour options to pick from – Pure Silver, Luxury Gold and Sakura Pink. Like the Swift 3, this too will have 2x2 MIMO 802.11ac Wi-Fi technology and support for Windows Hello through fingerprint readers. 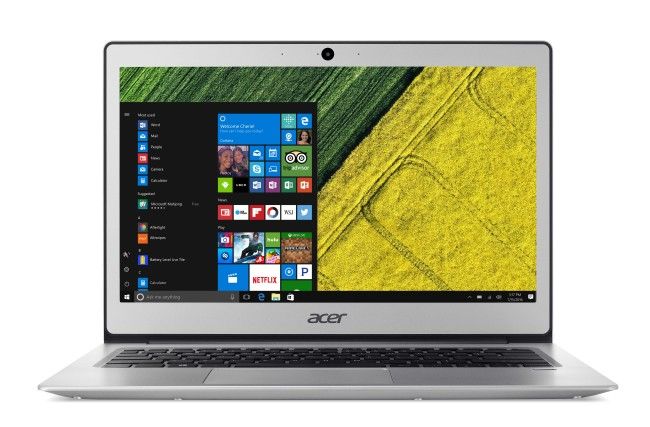 As for the audio, Acer will incorporate Acer TrueHarmony, which appears to be a software audio modulation solution. And lastly, Acer will be implementing Acer BluelightShield which allows the users to control the amount of blue light emitted by the display to reduce eye strain. 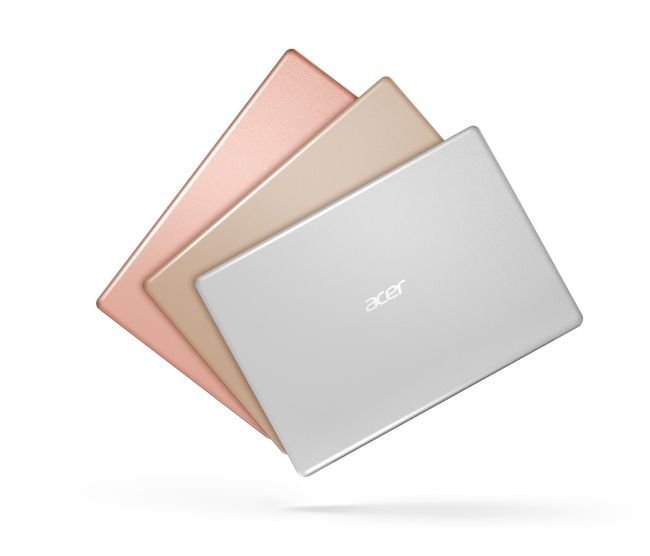